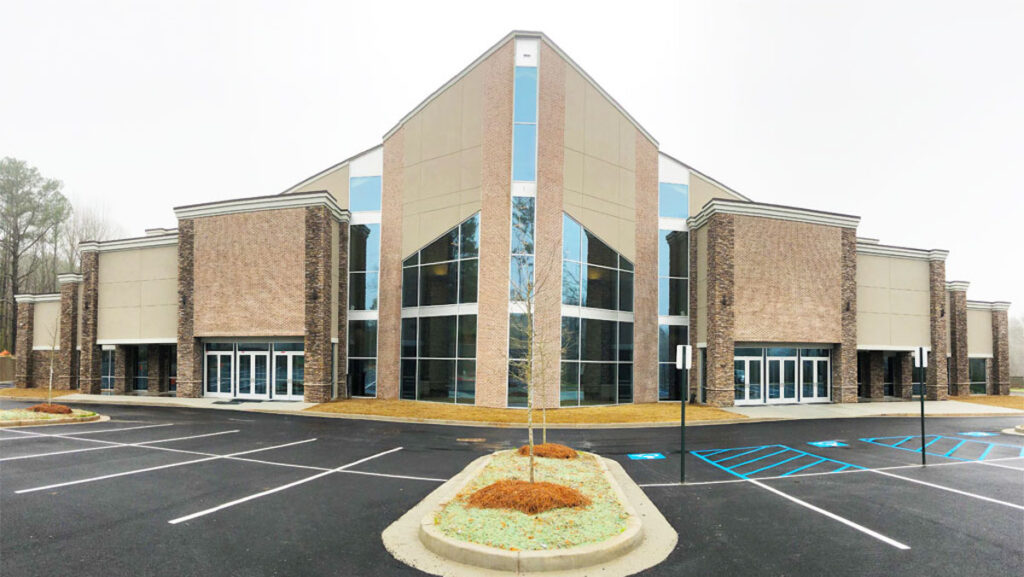 Local and federal authorities are investigating arson incidents at two churches in the City of South Fulton.

On September 30, a suspect drove onto the property at Renaissance Church of Christ on Butner Road and launched a Molotov cocktail at the building. Just days later, someone attempted to set fire to the side entrance of The Enon Church on Enon Road. Neither church sustained significant damage.

A spokesperson for the South Fulton Police Department said that officers are patrolling churches in the evenings. It is advised that churches with cameras ensure that their equipment is operational and in use, and that church staff and members are vigilant, particularly if they are engaged in any evening activities.

Despite the malicious events, Renaissance Church Senior Minister Dr. Orpheus J. Heyward is leading with the spirit of gratitude. He said that he’s feeling thankful that the Lord protected his congregation and the building, and for the City of South Fulton’s responsiveness, care and concern.

But he also said that the incident is a “wake-up call.”

“Even people of faith need to be concerned about their safety,” he said. “You don’t know what’s in the minds of people regarding their feelings about church or religion.”

Dr. Heyward said that while safety measures were already in place at Renaissance Church, they are planning to further secure the property. The church is planning to invest in a gate, as well as overnight security.

Anyone with information about the arson incidents at the two churches should call the South Fulton Police Department at 770-809-7700.