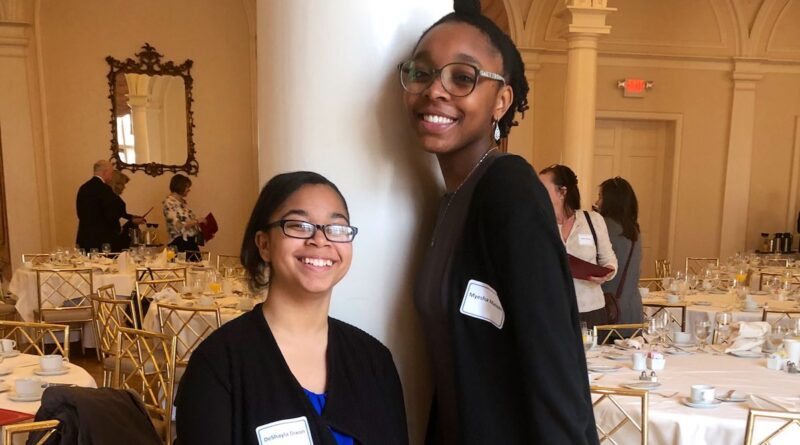 Banneker High School has announced its valedictorian and salutatorian for the Class of 2020. Myesha Mateen and DeShayla Dixon are the school’s top scholars.

Mateen has worked hard to earn the top spot. In addition to maintaining a 4.0 grade point average, she’s held multiple leadership positions, including class president and student government president. She’s also served as chief science officer for her high school and vice president of hospitality and tourism for her school’s DECA chapter. Additionally, the three-year varsity volleyball captain was recognized on Second Team Region 6 5A twice as a middle hitter.

In addition to her own academic and extracurricular achievements, Mateen says that she’s proud of the improvements she’s seen in her community and in her school’s culture over the past four years. She’s excited to have played a role in raising the standard of excellence at Banneker.

Mateen has big plans after high school. She’ll attend the University of Georgia and major in biology on the pre-medicine track. She plans to go to medical school and become a nephrologist, specializing in the treatment of kidneys.

“My ultimate goal is help underprivileged communities like my own and make proper healthcare more attainable for my community,” Mateen said. “I hope that my efforts will be an inspiration for generations after me.”

DeShayla Dixon, this year’s salutatorian at Banneker, has also been a rockstar in the classroom. She has taken mostly honors and advanced placement classes in addition to serving as the student government association’s secretary. She has also been a longtime member of HOSA, an international student organization established to promote career opportunities in the health care industry.

Both Mateen and Dixon were among this year’s local PAGE Student Teacher Achievement Recognition (STAR) winners. The program honors Georgia’s highest achieving high school seniors and the teachers who have been most instrumental in their academic development.

“These scholars brightened my classroom and exemplify the fabulous students Banneker High School,” wrote Patterson in a tweet. “It is truly my honor to learn alongside you for two years.” 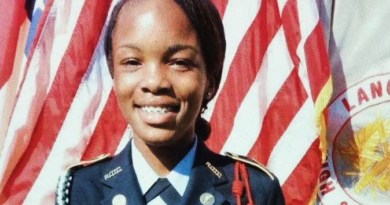 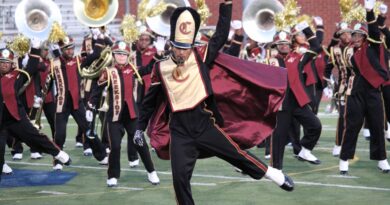