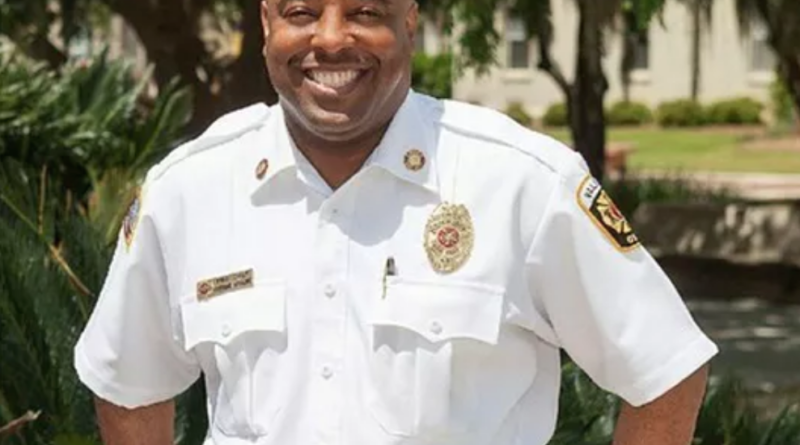 The City of South Fulton has named a new permanent fire chief. Freddie Broome will take the reigns from interim Fire Chief Jack Butler, who has held the position since the retirement of former Fire Chief Larry Few in February.

Broome has served as the fire chief in Valdosta, Ga. since March 2014. In the role, he oversaw108 staff members, six fire stations and one regional Georgia Search and Rescue Team. During his tenure he maintained a department budget over $8 million and was responsible for leading the Valdosta Fire Department to an ISO Class 1 rating. The department is currently working towards becoming an accredited agency.

Broome has over two decades of experience in fire service. Prior to moving to Valdosta, Broome served in various roles with the Winston-Salem Fire Department, including assistant fire chief, for eighteen years.

“Chief Broome is widely recognized as one of the best fire professionals in both the great state of Georgia and the nation. I am excited to add his expertise and successful track record to our executive team. I am confident that Chief Broome’s leadership will continue our efforts to make the South Fulton Fire and Rescue Department the state’s best fire service,” said City Manager Odie Donald II.

He earned his Associate of Applied Science degree in Fire Protection Technology from Forsyth Technical College, a Bachelor of Science degree in Engineering Technology with a Concentration in Fire Safety from the University of North Carolina at Charlotte, and a Master of Public Administration degree with a concentration in Public Management from Appalachian State University.

He is certified as a Chief Fire Officer (CFO) through the Center for Public Safety Excellence, a Certified Georgia Fire Chief through the Georgia Association of Fire Chief, Fire Officer IV, and a National Registry and State of Georgia EMT. 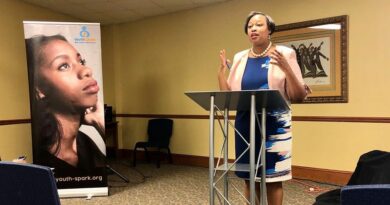 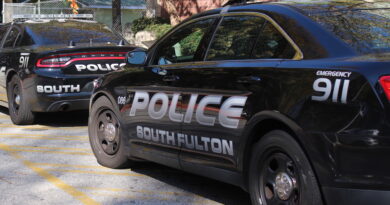 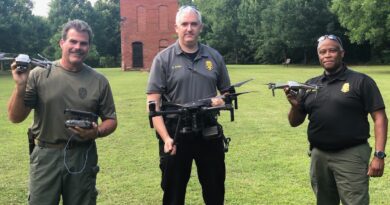