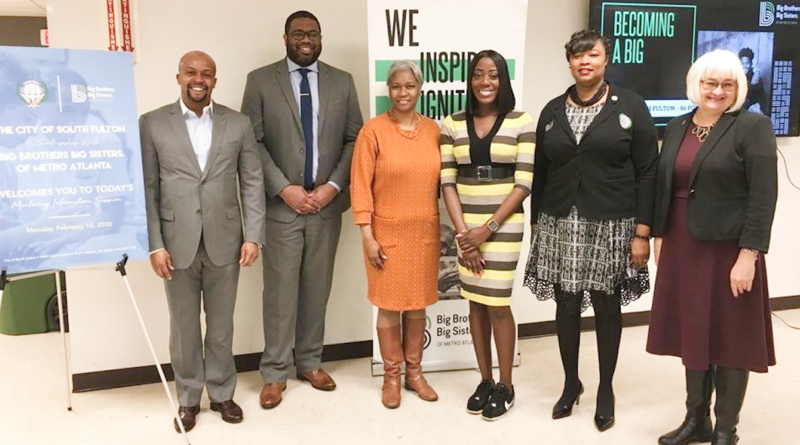 Update: The City of South Fulton is carefully reviewing its schedule of public meetings and events are postponed until further notice. A decision about how the city will proceed will be made during a special called meeting at 3 p.m. this afternoon.

For six decades, Big Brothers Big Sisters of Metro Atlanta (BBBSMA) has transformed the lives of some of the most vulnerable children in the local community through mentoring. But unfortunately, the number of children on the waitlist is now outpacing the number of mentors stepping up to volunteer.

In South Fulton alone, nearly 200 youth are waiting to be paired with a mentor in the program. This year the City of South Fulton is partnering with BBBSMA to try and help close the gap.

The city will host an information session tonight for potential big brothers and big sisters at 6 p.m. at the South Fulton Arts Center, 4645 Butner Road. The goal is to get at least 60 mentors signed up over the next few months in recognition of BBBSMA’s 60-year anniversary of service in the area.

“Over 97 percent avoid the juvenile justice system and over 98 percent are promoted to the next grade level on time,” said Kwame Johnson, Big Brothers Big Sisters of Metro Atlanta president and CEO. “This is what can happen through one-to-one mentoring relationships,”

“Even I was mentored by a big brother,” said City Manager Odie Donald II. “The relationship changed my life and I hope people in the community will seize the opportunity to learn more about becoming a mentor at our next information session.”

BBBSMA currently serves approximately 1,400 children from 12 metro Atlanta counties on an annual basis. More information about the organization is available at www.bbbsatl.org. 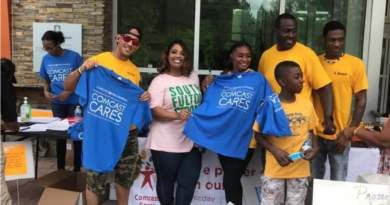 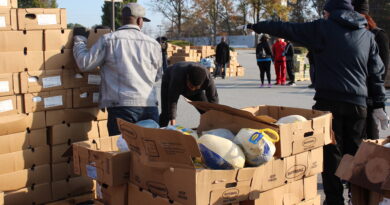 South Fulton Gives Back during the Holiday Season

November 19, 2019 cosfobserver Comments Off on South Fulton Gives Back during the Holiday Season 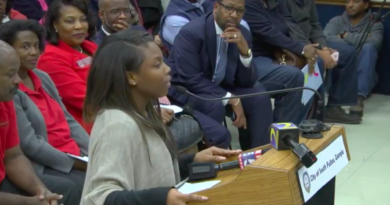