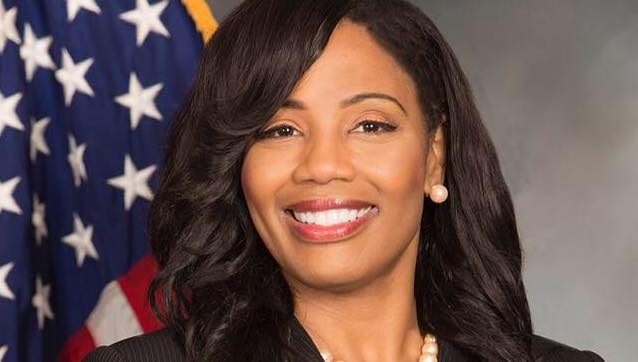 Councilwoman Carmalitha Gumbs has been named Mayor Pro Tem for the City of South Fulton. She was approved by a council vote on Tuesday, Jan. 14.

The mayor pro tem fulfills the duties of Mayor Bill Edwards in the event of his absence or physical or mental disability. Councilmembers Catherine Rowell and Mark Baker have previously held the position.

“I am honored to receive the endorsement of my peers to serve as the Mayor Pro Tem for the City of South Fulton,” said Gumbs. “It’s not a role that I take lightly.”

“I will continue to serve with integrity and conduct the business of the city in a way that reflects the best interest of residents. I also hope that I can be a unifier and help to continue to move our city forward in a positive direction.”

Gumbs represents District 2 and is beginning the second half of her four-year term. In 2019 she pushed to eliminate the use of single-use plastics at City Hall, dropped gender-specific titles for public safety personnel and sponsored legislation to crack down on party houses and establish the city’s first Adopt-a-Road program. Gumbs, a veteran healthcare industry professional, also spearheaded legislation to direct the City Manager to explore comprehensive medical services in the city to address current gaps and citizens’ concerns.

In 2019, Gumbs was selected to be a member of the Atlanta Regional Commission’s Regional Leadership Institute (RLI). She also served on the National League of Cities Community and Economic Development (CED) federal advocacy committee. 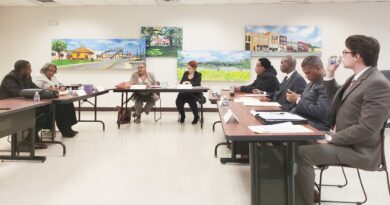 January 14, 2020 cosfobserver Comments Off on Ethics Board Unanimously Dismisses Complaint against Councilman Baker 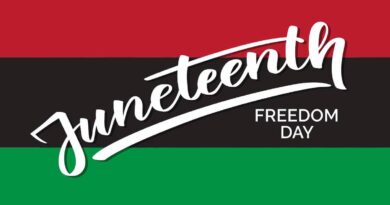 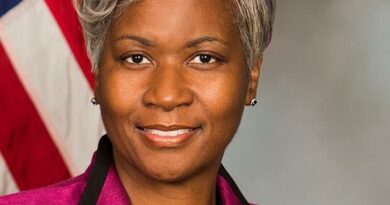