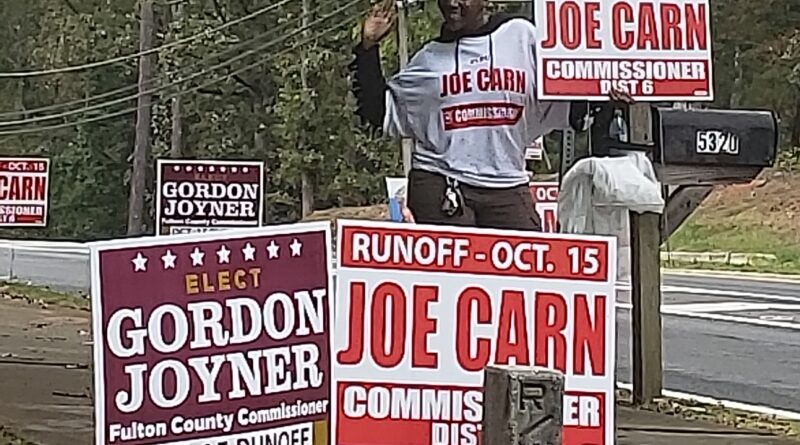 Former College Park Councilman Joe Carn will fill the seat of the late Emma Darnell. Of the 4,521 votes that were cast, he snagged 62.77 percent in the special election runoff against Gordon Joyner to become Fulton County’s newest commissioner in District 6.

Carn addressed family, friends and supporters earlier tonight after learning of his win, promising “we’re going to do this together.” Among the supporters present for his victory speech were Mayor William “Bill” Edwards, State Senator Donzella James and Councilwoman Helen Z. Willis.

“This seat is not about me, not by the farthest stretch of any imagination,” he said. “This is a community seat.”

During his campaign, Carn said that he wants to address jail overcrowding, fund wraparound services to reduce recidivism and meet the needs of the county’s growing senior population.

“One of the things that I would like to see is a new multipurpose senior center within the city of South Fulton,” he said in a videotaped interview with State Reps. Roger Bruce and Debra Bazemore. He cited the city’s size and the need for greater accessibility to services.

He also pledged no property tax increases and the creation of a city-county school partnership initiative.

Elected officials and community leaders in the city of South Fulton hope that Carn will be an ally as the city continues to negotiate with the county over assets. The process has grown contentious as the entities have engaged in a tug-of-war over Wolf Creek Amphitheater and Southwest Arts Center.

Upon taking the commissioner seat, Carn will serve the remainder of Darnell’s term which expires at the end of 2020. 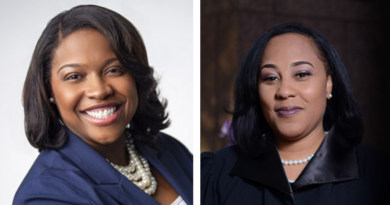 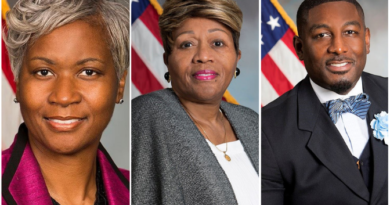 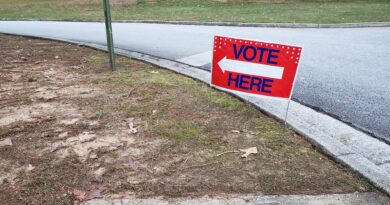