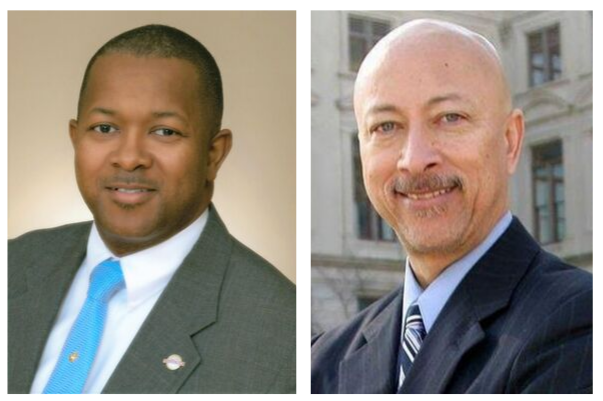 Residents in District 6 in Fulton County are one step closer to learning who will be their next commissioner and fill the seat of the late Emma Darnell.

Joe Carn, with 26.26 percent of the vote, and Gordon Joyner, with 20.03 percent will advance to a runoff election on October 15.

Both candidates say they’ll bring a new senior center to the district. Carn, who has the backing of the South Fulton Democrats, is also seeking court reform measures.

Of the nearly 126,893 registered voters in the district, 6,071 cast a vote. Historically, elections in odd numbered years and special elections have some of the lowest voter turnout.

While election day ran somewhat smoothly, it wasn’t hiccup-free. Voting was delayed at Southwest Arts Center in the city of South Fulton due to a snake found at the door of the facility. Additionally, thieves made off with computers containing voter information at Grove Park Recreation Center in Atlanta.