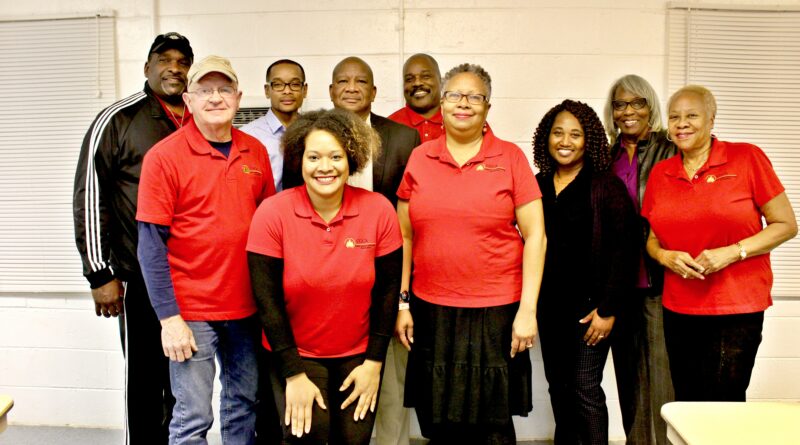 Cedar Grove Community
January 30, 2019April 5, 2019 cosfobserver
According to Eliese Fisher, president of the Cedar Grove Community Association (CGCA), the group is becoming “the force that our community needs.”
For years, the association has provided information and taken action on a variety of issues facing its residents. This year, it’s tackling environmental justice.
In a recent email to area residents, the association shared that the Cedar Grove community is currently facing a number of challenges that are having an immediate and potentially long-term effect on the health, safety and wellbeing of residents.
According to the association, these challenges include warehouses, lack of preparedness for the effects of climate change and the Bishop Road landfill, which has been burning for months.
While climate change has been a hot button topic at the national level, the Cedar Grove Community Association will be one of the first resident-led groups in South Fulton to take on the issue. The move was prompted by an EF2 tornado with winds between 111 and 135 miles per hour that struck the Chestnut Ridge subdivision in March of last year. The tornado caused extensive damage to homes and vehicles and many of the residents are still struggling to recover.
A few months later, in September, an illegal landfill on Bishop Road caught fire and still continues to burn. Despite attempts to bring the owner to justice, no steps have been taken to extinguish the fire, an undertaking that will cost over $1 million. In the meantime, residents of nearby homes have endured prolonged exposure to the smoke and smell of burning waste. The Agency for Toxic Substances and Disease Registry (ATSDR) has provided information on how residents can reduce exposure. Testing to determine the impact had been previously delayed due to the government shutdown.
While addressing the mayor and council during public comment at the January 8 regular meeting, board member Chad Regans emphasized the impact of the fire on the community, acknowledged the steps that had been taken by government and other agencies, but called for more immediate action.
“We smell the smoke on a daily basis,” he said. “We want to make sure as a community that we are more aggressive in putting the fire out.”
The Cedar Grove Community Association had a kickoff meeting to discuss these issues and the new environmental justice initiative on Saturday, January 19. The initiative is led by a former fire chief who has already begun proposing solutions.
The association’s next general meeting will be held on February 4 at 7:00 p.m. at 9285 Cedar Grove Road. The board is motivated and hopeful.
“We’re excited about galvanizing our membership and partnering with our elected officials in the fight for environmental justice,” said Marissa Miller, vice president and membership chair. “Residents who want to join our organization can visit our website and reach out to me directly.”
Miller said that in addition to meetings, the group will be adding more events, including socials, to its calendar to help keep residents engaged.
While environmental justice will be a priority for the Cedar Grove Community Association, it will still continue to focus on education, planning and zoning, and other issues of importance to residents. The association is receiving legislative and advocacy support from the Community Associations Institute (CAI).
For more information and to get involved, visit www.cedargrovecommunity.org.
Correction: This story has been updated. The Cedar Grove Community Association’s next meeting will be held on February 4 at 7:00 p.m.
For more South Fulton news and updates, follow us on Twitter (CoSF Observer) and Facebook at www.facebook.com/cosfobserver. 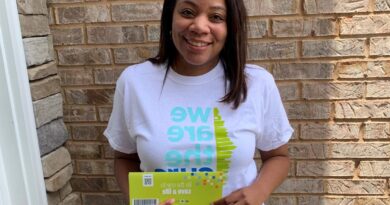 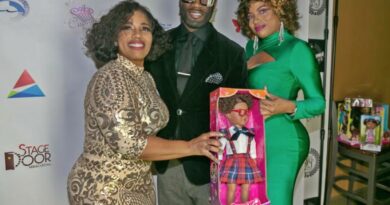 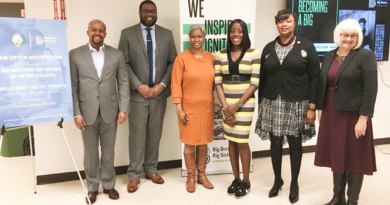 Calling All Mentors: Urgent Need for Big Brothers and Sisters in South Fulton

March 12, 2020 cosfobserver Comments Off on Calling All Mentors: Urgent Need for Big Brothers and Sisters in South Fulton