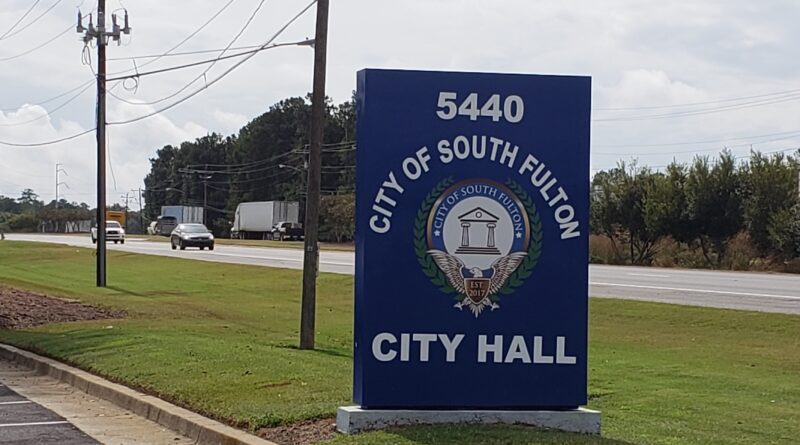 A draft of South Fulton’s new economic development strategic plan will be presented to the City Council tonight. Among the recommendations outlined in the document are those for the location of the town center and focus areas for development, redevelopment and revitalization.

The town center is proposed for a 600-acre area located near Camp Creek Parkway. The land includes Wolf Creek Amphitheater and Vandiver Lake, a water amenity, and stretches across Districts 1 and 2. If developed as a town center, it would likely include a government complex, public spaces, amenities, public parking and a mix of commercial and residential development.

South Fulton Economic Development Director Christopher Pike says that commercial development has been proposed for all of these nodes, which is good news for residents who have asked for more restaurants, shopping and other conveniences.

“All of the amenities that citizens have said that they want would be programmed into those nodes,” said Pike when he shared the plan publicly for the first time at Councilwoman Carmalitha Gumbs’ townhall last night.

Development for some of these areas is already underway. Residents will be able to take advantage of some of the projects as early as this year.

Sandtown Crossing is the future home of a new Publix Shopping Center scheduled to open this fall. Nearby is also a green space project spearheaded by the Southeast Trust for Parks and Land which would be used for hiking and mountain bike trails.

Both the Red Oak Historic District and Old National Commons will be part of the Georgia Main Street Program to help revitalize the areas. A Main Street Manager will be hired to lead the effort.

64 acres on Old National Highway across from World Changers Church International has been earmarked by developer Marty Garside. The $350 million proposal and a letter of intent from Wells Fargo has been presented to the South Fulton Development Authority. Hyatt has expressed interest in anchoring the mixed-use development.

The River Front District is a 200-acre area that abuts the Chattahoochee River at Campbellton Road and Cascade-Palmetto Highway. A developer has plans to build a high-density mixed-use development that includes walkable blocks, shopping, restaurants, residences, public spaces and public access to the river.

The Old National and Jonesboro Road area will be the home of South Fulton’s new police headquarters and court facilities. The city has taken over the space that was formerly Ingles supermarket.

The Campbellton Community District is shared by both Chattahoochee Hills and the City of South Fulton. The two cities jointly received a $100,000 grant in June from the Atlanta Regional Commission to fund development of the master plan. The plan, which must be completed by October 31, will likely include mixed-use neighborhoods with a variety of housing types and prices, walking corridors, business opportunities, easy access to quality goods and services and other options that will elevate the town’s quality of life.

“We are excited to partner with the City of Chattahoochee Hills to bring a new level of viability to the Campbellton Crossroads Village,” said City of South Fulton City Manager Odie Donald II. “Together, we will create a roadmap for enhancing business development and employment, transportation alternatives, recreation opportunities and historic preservation in addition to design and zoning guidelines.”

The economic development strategic plan draft was produced with the help of BAE Urban Economics. Focus areas have been identified in all of the city’s seven districts.

The plan will be discussed tonight at the Mayor and City Council’s work session. The meeting begins at 5 p.m. at the South Fulton Arts Center, 4645 Butner Road. 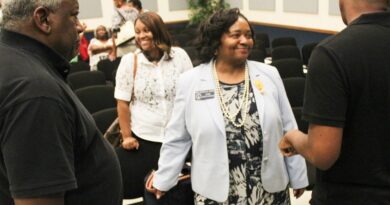 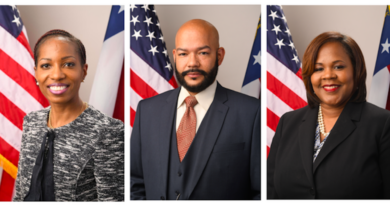