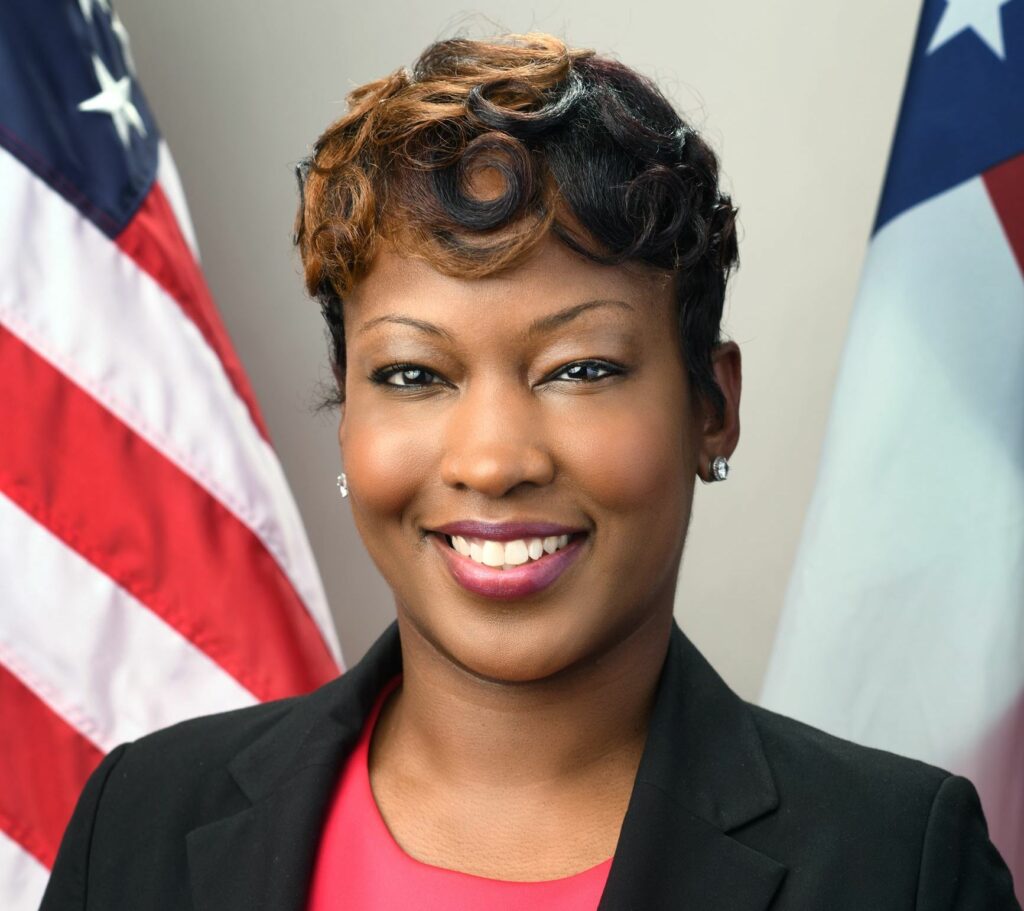 Earlier today, the City of South Fulton officially announced its permanent Director of Community Development and Regulatory Affairs and two additional department hires. A new City Clerk and Clerk of Court have also been named.
Shayla Reed will assume the permanent role of Director of the Community Development and Regulatory Affairs Department (CDRA). Her resume includes over 12 years of experience in community and economic development and roles with Atlanta, Fulton County, Jonesboro and Union City. During her tenure with South Fulton as the deputy director and interim director of the department, Reed led the administration of a number of short and long-range planning activities, including the development of the land disturbance permit review processes and code enforcement initiatives, and the processing of the city’s first 1,600 business licenses.
Also joining the CDRA team is Eric Glover, a certified professional engineer and Keedra Johnson, a senior planner. Glover recently served as Vice President and Director of Transportation for Williams-Russell & Johnson, Inc. Jackson previously served as an urban planner for the City of Roswell.
Diane White will join South Fulton as the City Clerk on March 4. The former clerk, Mark Massey, will take a job in Savannah. White has served as City Clerk in the City of East Point for six years. Prior, she served as Deputy City Clerk for three years. During her time in East Point, she managed the day-to-day operations of the City Clerk’s Department and provided administrative assistance to the Mayor and Council. She also maintained the city’s record retention program and efficiently ran council meetings and work sessions.
Phenix Gaston joins South Fulton’s Municipal Court in the role of Clerk of Court. Gatson is a certified court administrator with 10 years of court administration expertise and will be responsible for managing all day-to-day of court activities including budget, personnel, records management and scheduling.
“I am excited to announce these key hires, many of whom double as South Fulton residents,” stated City Manager Odie Donald II. “These additions will ensure that the City is able to continue to deliver best in class services.”
PHOTO: Shayla Reed (Credit: City of South Fulton)
For more South Fulton news and updates, follow us on Twitter (CoSF Observer) and Facebook at www.facebook.com/cosfobserver.