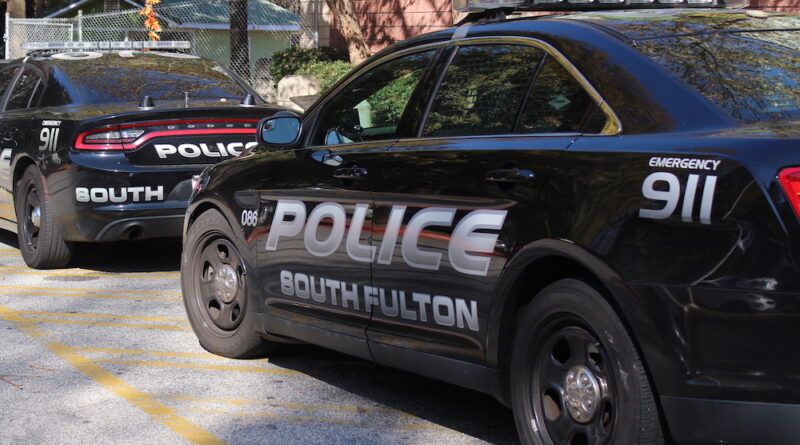 If you regularly speed along the streets of the City of South Fulton, a citation may be in your near future.

The operation will target distracted drivers, speeders, non-compliant commercial truck drivers and those driving under the influence. A similar operation in Savannah in 2017 yielded hundreds of citations in just one day, and even some arrests.

Operation Rolling Thunder is a cooperative effort between the Governor’s Office of Highway Safety (GOHS), the Georgia State Patrol, the City of South Fulton Police Department and other local law enforcement agencies. When introduced in other cities, common enforcement strategies have included a combination of speed monitoring, running road checks and concentrated patrols.

“Our goal is to reduce the number of fatalities and serious injuries from crashes involving vehicles as well as pedestrians in our city,” said Police Chief Keith Meadows. “This law enforcement operation will hopefully serve as an educational tool for our citizens.”

According to the City of South Fulton, 2,490 accident reports were filed in 2019 by the police department. 19 people died as a result of traffic-related accidents, which is second only to Atlanta in the region.

Have news about the City of South Fulton to share? Email us at info@cosfobserver.com. 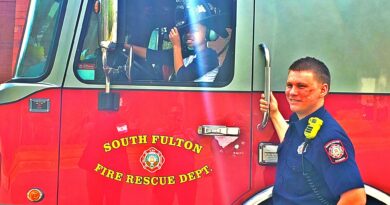 May 24, 2019 cosfobserver Comments Off on South Fulton Fire Stations to Serve as Cooling Stations for Holiday Weekend 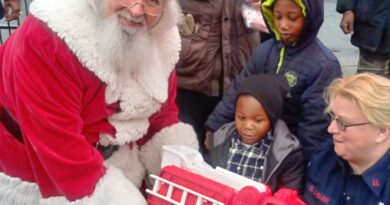 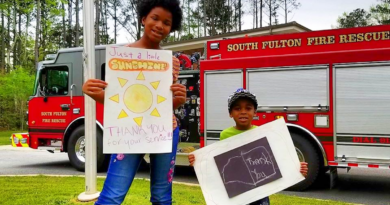