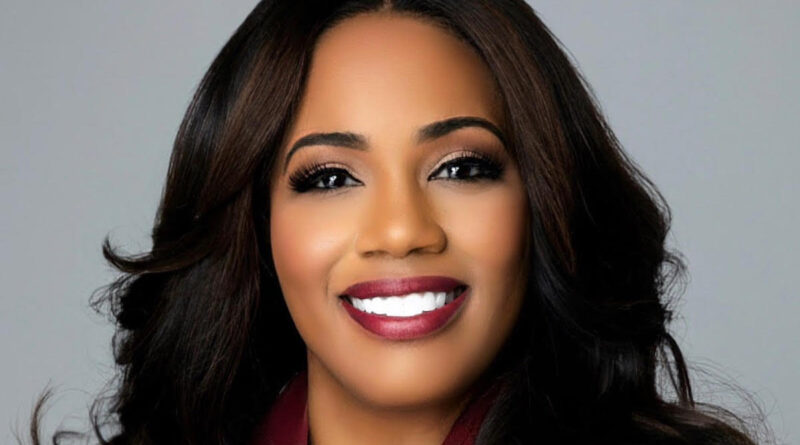 According to a recent press release, Councilwoman Carmalitha Gumbs has been named Head of Community Engagement and Partnerships at Clover Health (Nasdaq: CLOV).

In her new role with the technology company, she’ll lead community organizing efforts and partnership development in Metro Atlanta, and throughout the southeast region to include Georgia, South Carolina (Charleston) and Mississippi (Jackson).  Her role will include executing and overseeing programs and building partnerships to increase Clover’s community involvement among Medicare beneficiaries, as well as the medical community and other organizations that serve this population across Clover’s southeast region.

“We are delighted to welcome Carm to the Clover family,” said Chief Executive Officer Vivek Garipalli. “She brings invaluable experience serving local communities in Georgia and has spearheaded a number of initiatives to increase access to quality services for the Medicare population in the area. Improving health equity is core to our foundation, and Carm has a profound understanding of the needs of senior communities throughout the state.”

Prior to joining Clover, Gumbs spent four years as ChenMed’s Cultural and Community Affairs Manager, where she launched a range of wellness programs for Atlanta area seniors and orchestrated critical partnerships to extend the reach of these programs and drive awareness among the business community of local seniors’ unique health and social needs. Gumbs has served as a South Fulton City Councilmember since 2017. As an elected official, she has leveraged her background in social work and government affairs to strengthen public-private partnerships for the benefit of local communities and the senior population.

“What attracted me to Clover was its particular focus on delivering great, affordable healthcare to underserved and vulnerable populations,” said Gumbs. “Clover’s approach is unlike anything I’ve ever seen before in Medicare and I believe they are making real progress in improving health equity for those who’ve historically lacked access to high quality care. It’s been my mission to help Metro Atlanta seniors prioritize prevention and live their healthiest lives for more than a decade. I intend to continue this important work at Clover not just in Metro Atlanta but across the region.”

Gumbs is currently hosting a series of virtual community townhalls. Details are below.