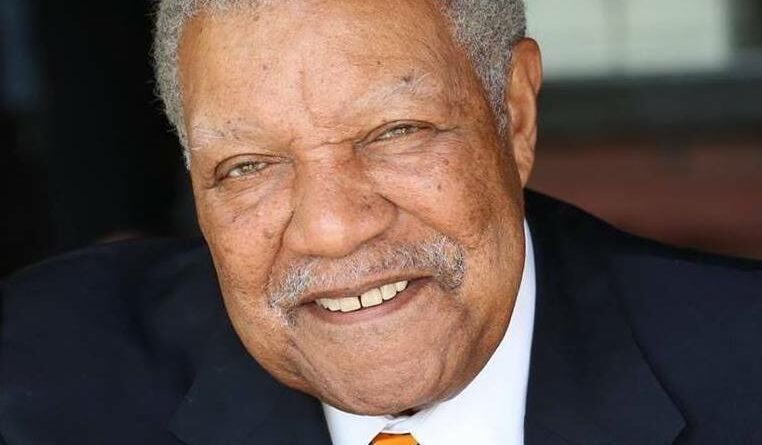 In the business world, people use the word “disruption” to mean a change in the way businesses operate. Amazon is a classic example that transformed the way many of us shop.

In the world of local government, Fulton County has been “ground zero” for transforming local government. As much has changed over the last decade, there is much more that can be – and should be – done.

The creation of five new cities in Fulton County – Sandy Springs (2005), Johns Creek (2006), Milton (2006), Chattahoochee Hills (2006), City of South Fulton (2017) – has dramatically reduced the role of Fulton County in providing municipal services. As of 2005, the State of Georgia, Department of Community Affairs listed Fulton County responsible for the service delivery and strategy of over forty plus services. Many of those services, including fire, police, zoning, planning, parks and recreation are now provided almost exclusively by city governments.

The only area in Fulton County that remains unincorporated is the Fulton Industrial Business District. This seven-mile stretch includes hundreds of businesses and just a few hundred residents. Both the cities of Atlanta and South Fulton have expressed an interest in annexing the remaining area, with Fulton County retaining the Fulton County Executive Airport at Brown Field.

So, as a result of the creation of the new cities, what services should Fulton County provide to its citizens?

A few examples of such services that should be reviewed are registration and elections, animal control, 911, arts and culture, economic development, housing – to name a few.

As we tailor the list of services, we should also consider the “right” number of employees needed to provide those services for a population of more than one million residents. Prior to the first new city, Sandy Springs, being created in 2005, Fulton County had had a total of 6,510 employees. Today, after all of the incorporations, we have a total of 4,565 employees.

We should also consider other factors – such as how technology and evolving demographics are changing service delivery.

As a result, today there are still seven members, with one chair elected county-wide and the other six from districts. Although services are delivered to and paid by each and every Fulton County resident, they only have the opportunity to vote for two of the seven elected commissioners. Furthermore, the members of the Board of Commissioners are elected to partisan seats and require associated partisan primary and runoff elections. All of this should be carefully reviewed.

Because of questions like these, and given the tremendous change that has occurred in Fulton County, particularly over the last 15 years, I believe a review of our governance is required, to help us answer the question, what should the future of Fulton County government look like. To that end, I am creating a study commission to review our current service delivery and make recommendations. I look forward to hearing from residents, partners and my colleagues as part of this important conversation.

Editor’s Note: Commission Chairman Pitts issued the above content as a news release on November 1. The content has been published as submitted. 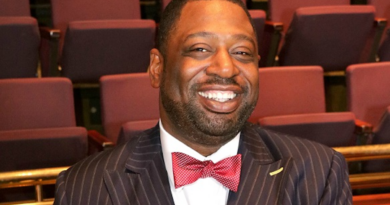 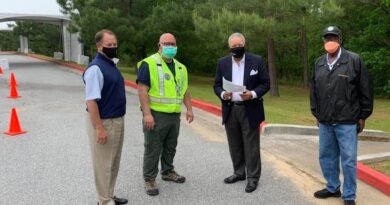 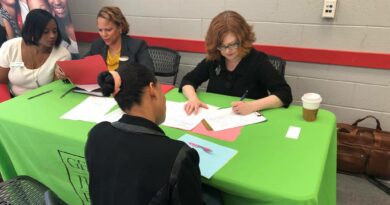