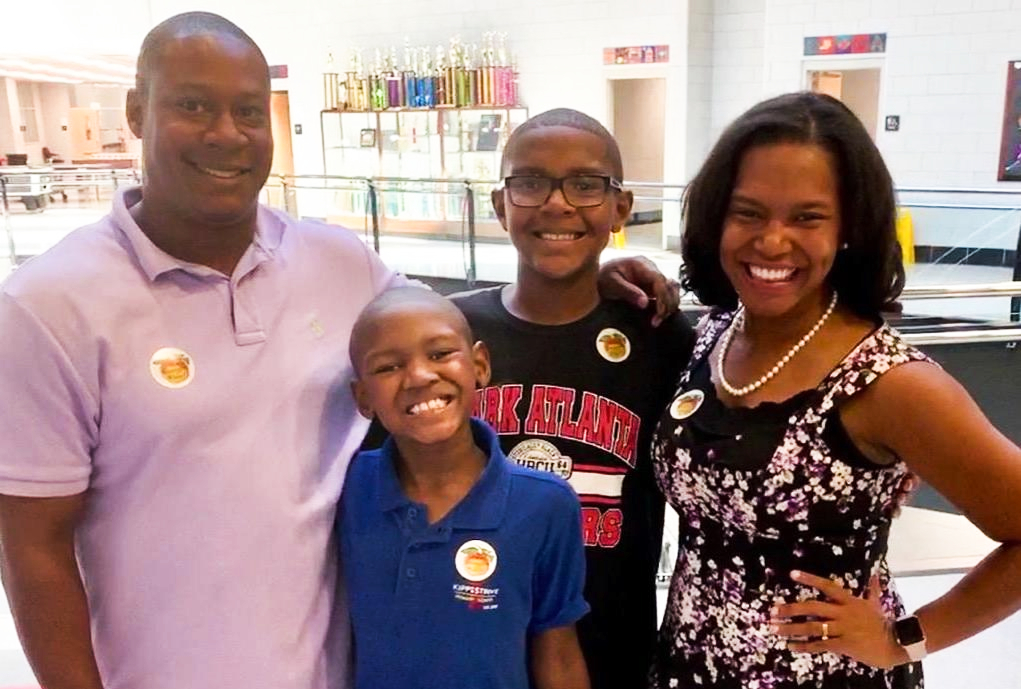 Mayor William “Bill” Edwards was one of the first South Fulton residents to cast a ballot during early voting in the election for Fulton County Commissioner in District 6. The former commissioner took to social media earlier this week to “post the peach” and encourage turnout. So far, 742 other voters have followed his lead.

Five sites opened on Monday, August 26 for early voting. The highest turnout was at the South Fulton Service Center with 268 votes, followed by the C.T. Martin Natatorium and Recreation Center with 205 votes. The Fulton County Government Center and East Point and Fairburn library branches are also open.

Voter turnout in special elections and in odd-numbered years, especially in local elections, tends to be lower. After a review of the numbers, candidate Rafer Johnson says, “It’s a start.”

“We have a long way to go and we are encouraging people to get out and vote,” he said. “We have opportunity but we also have challenges ahead in District 6. Choosing the right person with the right experience is critical. This race will come down to just a handful of votes, so it’s important that voters show up at any of the early voting locations.”

Voters will be able to cast their ballots at their assigned polling places on election day on September 17. However, organizations like the League of Women Voters of Atlanta-Fulton County are encouraging citizens to cast their ballots early to avoid lines and hiccups. Candidates are also doing their part to help ramp up early votes.

“The Sojourner team is working hard to get out the early vote,” said candidate Sojourner Marable Grimmett. “We know that the numbers may be low but it’s about educating voters on this critical race. We will be reaching out to more than 20,000 voters next week to get them out to vote early.”

Some voters are still undecided in who they’ll select to fill the seat of the late Emma Darnell. To help, civic organizations continue to provide opportunities to get to know the nine candidates who have put their hats in the ring.

“When we vote, we count,” said Rose at a recent forum in the city of South Fulton. “We want everyone to come out and exercise your right as a citizen to have a stake and a say in who represents you.”