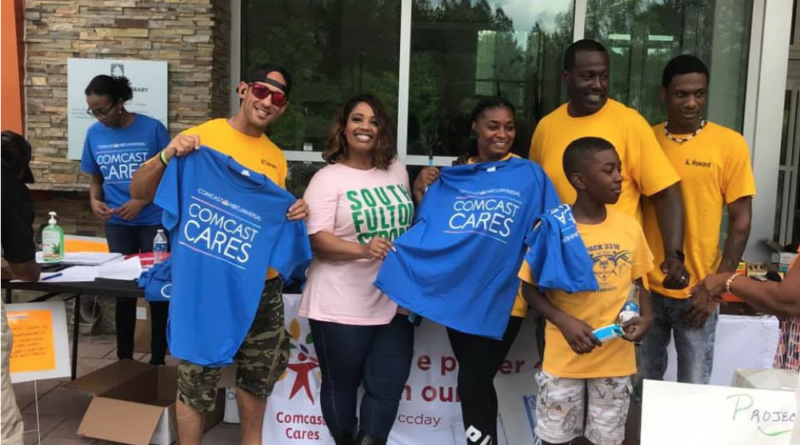 For the second year in a row, City of South Fulton Councilwoman Carmalitha Gumbs partnered with Comcast for a community cleanup and school fundraiser. The event brought area families, city personnel and others together to tend to major corridors and beautify Cliftondale Park and Wolf Creek Library.

Finalists in the inaugural “Cleaner, Greener” mascot contest were also announced. Evoline C. West Elementary’s Zaira Tai and Gianni Burton-Eind were the second and third place winners. First place went to Fulton Leadership Academy’s Justin Riddick. All students will receive a gift card, and Riddick will have an opportunity to serve as “Mayor of the Day.”

Also as part of the event, branded trash receptacles were donated to Westlake High School. Principal Jamar Robinson joined the cleanup effort and expressed his gratitude for Councilwoman Gumbs’ support.

“Our community cleanup, in partnership with Comcast, has become something that residents of all ages look forward to,” said Councilwoman Gumbs. “It’s a massive display of community pride. It’s also an opportunity to engage our youth, show our support for our schools and model for the next generation what it means to do your part to make your community a great place to live.”

Comcast Cares Day has rallied more than one million volunteers to contribute over six million service hours since the initiative was first launched nearly two decades ago. Grants from The Comcast NBCUniversal Foundation on behalf of volunteers who contribute their time have totaled more than $25 million.

“As we celebrate our 18th annual Comcast Cares Day, we are delighted to partner with Councilwoman Gumbs to give back to our local community here in South Fulton,” said Lizette Tarver, senior marketing manager. “It is incredible to see how we can drive meaningful change by bringing together our employees, their friends and families, and our community partners, both on this day and throughout the year. We are thankful for the participants and volunteers who continue to work to make a positive difference.”

The community cleanup concluded with lunch and prize giveaways. A proclamation was presented by Councilwoman Gumbs to Comcast, which Tarver accepted on the company’s behalf. 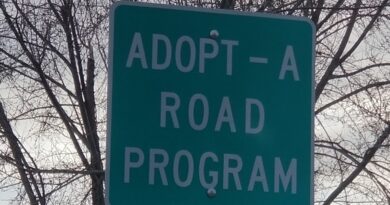 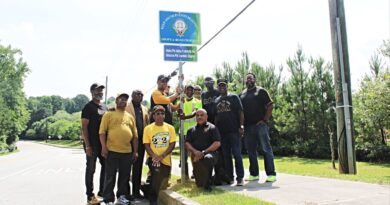 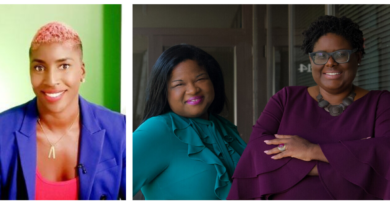