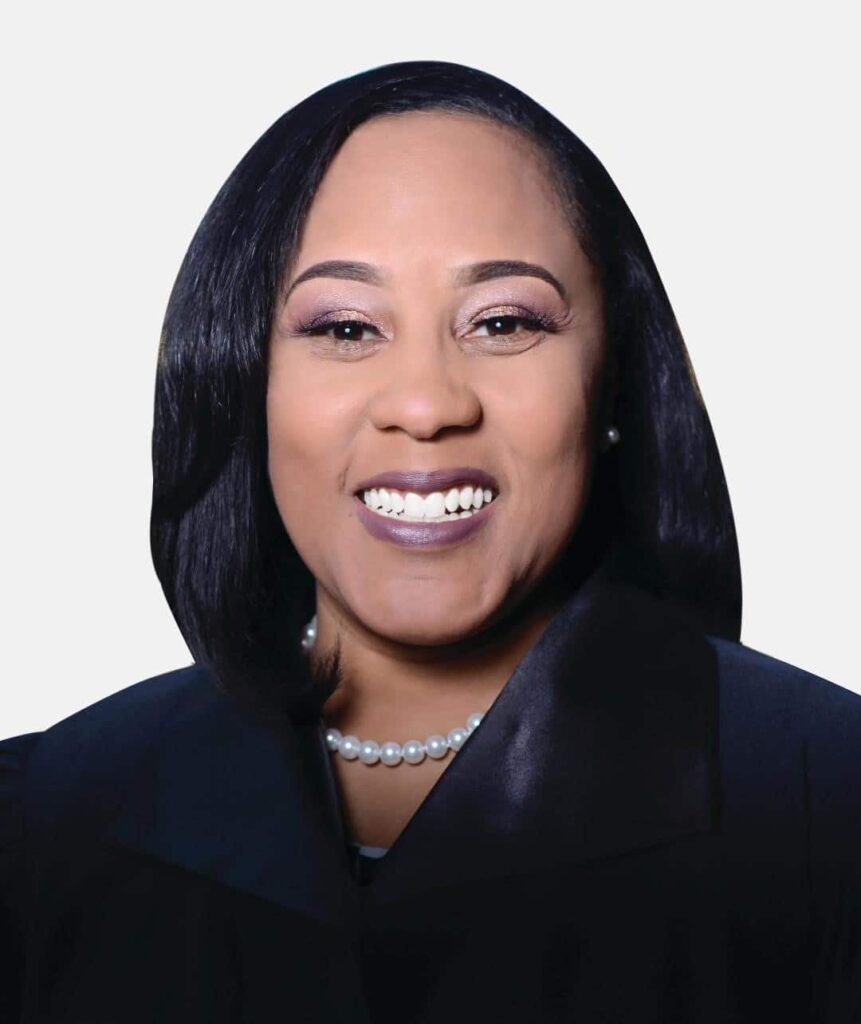 South Fulton’s city council confirmed the nomination of Fani T. Willis as the new chief municipal court judge on July 23. She’ll be named to the position subject to the confirmation of her final salary and contract negotiations.

Willis was nominated by Mayor William “Bill” Edwards.  She comes to the city with more than 16 years of progressive experience prosecuting major criminal cases in superior courts.

“This appointment is great for the City of South Fulton as Ms. Willis brings a vast amount of judicial experience and leadership to our municipal court,” said Edwards. “Her appointment to serve on the Georgia Judicial Qualifications Commission exemplifies the type of leadership she brings to our great city.”

Willis, a resident of the city of South Fulton is excited to continue to serve the members of her community.

“Words cannot adequately describe how happy I am to continue serving the people in my very own South Fulton community,” she said. “I am grateful to Mayor Edwards and the entire city council for their vote of confidence in me.”

“I gave them my word that I will serve with honor and integrity, and that I will do my best to ensure that justice is served in a manner that is both fair and equitable,” she continued.

Willis earned her bachelor’s degree from Howard University and law degree from Emory University School of Law. Over the course of her career, she’s run her own law firm and served as Deputy District Attorney for Fulton County.

During her tenure in the District Attorney’s office, Willis increased the conviction rate from 45 percent to 93 percent. Notably, she was the lead counsel in the landmark Atlanta Public Schools cheating scandal case.

In 2018, Willis ran for Fulton County Superior Court Judge where she lost her bid for the office in a run-off election against Kevin Farmer.