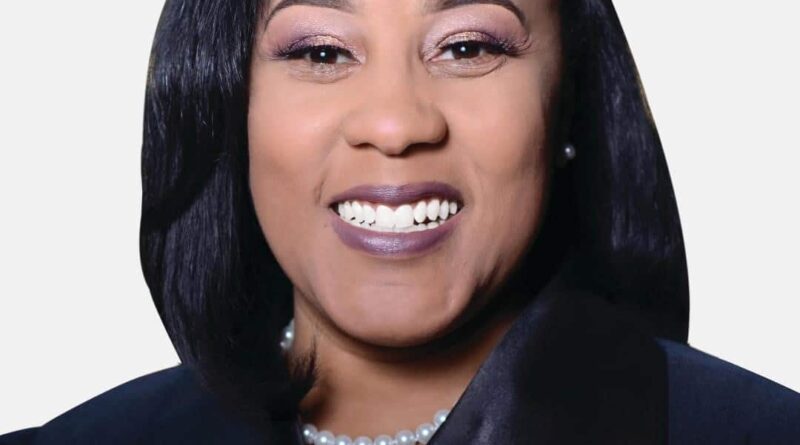 Mayor William “Bill” Edwards has appointed Fani T. Willis to serve as the city of South Fulton’s new chief municipal court judge. The seat has been vacant since March.

Willis earned her bachelor’s degree from Howard University and law degree from Emory University School of Law. Over the course of her career of more than 16 years, she’s served as Deputy District Attorney for Fulton County, run her own law firm and served as counsel for the Georgia Judicial Qualifications Commission.

During her tenure in the District Attorney’s office, Willis increased the conviction rate from 45 percent to 93 percent. Notably, she was the lead counsel in the landmark Atlanta Public Schools cheating scandal case.

In 2018, Willis ran for Fulton County Superior Court Judge where she lost her bid for the office in a run-off election.

The municipal court judge appointment must be confirmed by the city council. They’ll vote at their regular meeting on July 23 at 7:00 p.m. at the South Fulton Service Center Auditorium (5600 Stonewall Tell Road, 30349). 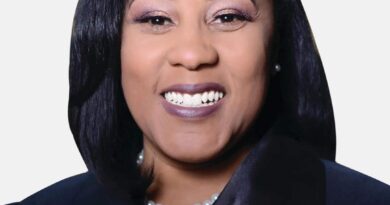 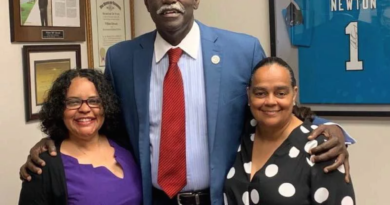 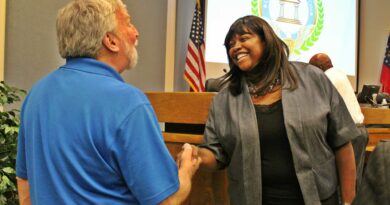