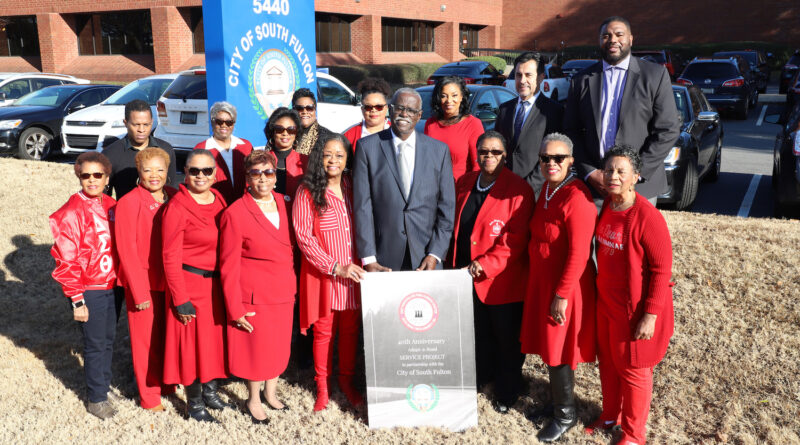 The East Point/College Park Alumnae Chapter of Delta Sigma Theta Sorority, Inc. has become the first organization to adopt a road as part of the City of South Fulton’s new beautification program. The Butner Road project falls under the chapter’s environmental health program and is in conjunction with the chapter’s 40th anniversary.

“We are proud to partner with the City of South Fulton in its inaugural year of the Adopt-A-Road initiative,” said Chapter President Debra Bunkley. ‘This project supports our goal to actively deliver service in our community. With over 600- chapter members, we pledge to keep our mile stretch along Butner Road clean, and we encourage other organizations to join the campaign to keep South Fulton beautiful.”

For four decades, the East Point/College Park Alumnae Chapter has strived to make a positive impact in South Fulton, Clayton County and Fayette County. Recent efforts and events include an Empowerment Summit at Banneker High, Veterans Soiree, March of Dimes NICU Project, Making Strides Against Breast Cancer Walk, 5K Race for the Homeless and the You Count Block Party which included a voter registration and 2020 Census drive.

The group will have its mandatory safety training, a requirement of the program, in January and launch its first cleanup effort in February. Projects will continue on a quarterly basis.

“We live in the area and we care about the environmental health of our community,” said Shaunya Chavis-Rucker, a South Fulton resident and member of the chapter’s anniversary PR committee. “Trash and illegal dumping are both issues in South Fulton and we want to do our part to clean up one heavily traveled corridor.”

The City of South Fulton approved a resolution to create its Adopt-A-Road Program over the summer. The litter prevention and beautification effort is facilitated by the Public Works Department. 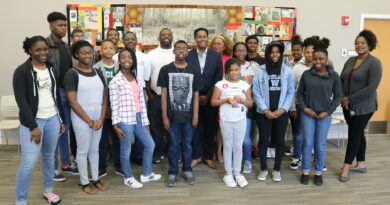 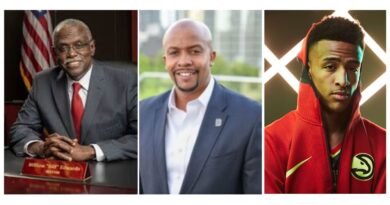 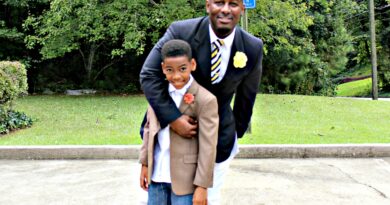