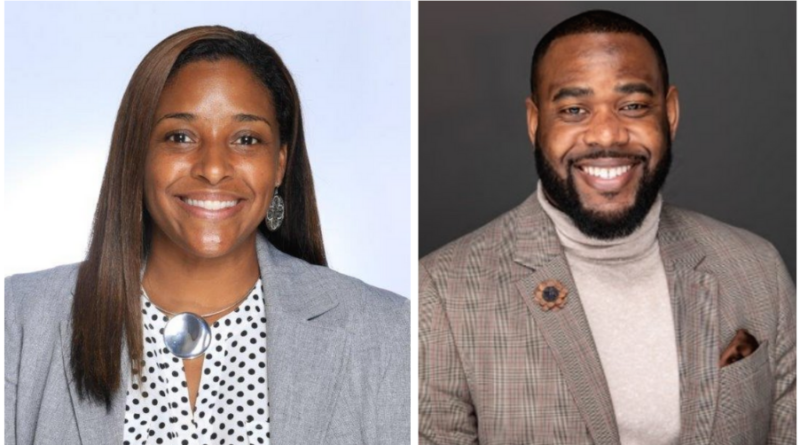 Both will host meet and greets at their respective schools on June 19. Wilson’s event will begin at 5:00 p.m., followed by Chester’s at 6:00 p.m.

Wilson has been an educator for 19 years. Over the course of her career she has served in the roles of teacher, assistant school administrator, assistant principal and principal.

She received her graduate degree in career and technical education from the University of Georgia and her Educational Specialist degree from Kennesaw State University.

Chester began his career in education in 2005 as a high school math teacher. He joined Fulton County Schools in 2008. While at Woodland Middle School, he was named Teacher of the Year. 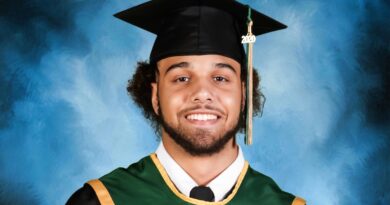 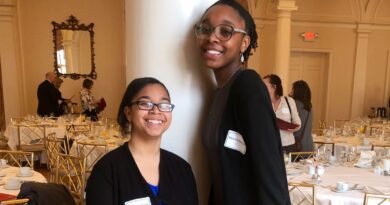 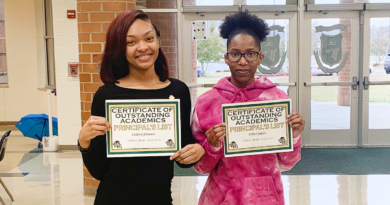