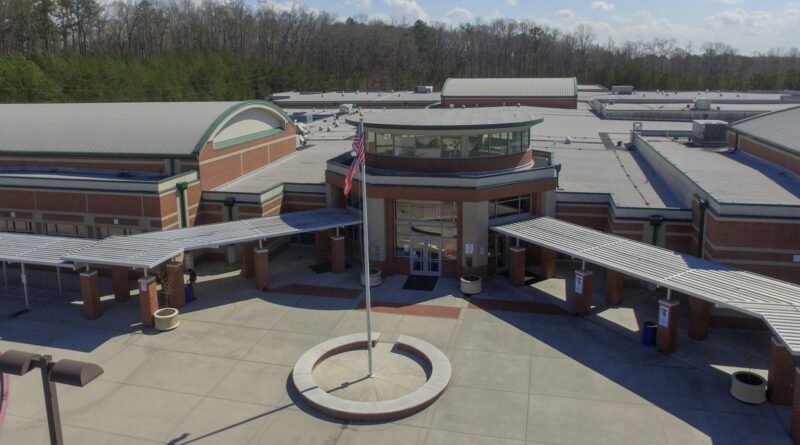 Health Public Safety Schools
February 22, 2019April 5, 2019 cosfobserver
Five Sandtown Middle School students are facing school punishment for their involvement in the February 14 incident that sent 28 students to nearby hospitals after potentially eating snacks and candy tainted with drugs. Additional students may face disciplinary consequences as the investigation continues. The school district has begun the disciplinary process by charging students for actions related to the consumption, possession and/or the distribution of illegal substances. Punishment for these behaviors may fall under “Tier IV: Serious Acts of Misconduct” of the Fulton County Schools Student Code of Conduct. “Tier IV carries the highest level of consequences for acts of misconduct considered the most serious,” said Cliff Jones, chief academic officer for Fulton County Schools. “These acts may be grounds for expulsion and automatically result in a mandatory 10-day suspension with consideration for a recommendation for long-term suspension, expulsion and/or assignment to an alternative education program.” Due to protections under the federal Family Educational Rights and Privacy Act, the school system is not naming the students involved or releasing any identifying details such as their grade level, age or gender. It has not been determined whether criminal charges will be imposed. The Georgia Bureau of Investigation confirmed yesterday that one of 46 food samples being tested contained THC, a chemical compound of cannabis/marijuana. Results have not yet been returned for the other samples. Although 28 students were transported to the hospital for showing signs of illness, the school system continues to investigate whether all students had eaten the contaminated foods or were instead experiencing a psychosomatic illness, where stress and anxiety lead to physical symptoms. “It is possible that not all students who were transported ingested illegal substances,” said Jones, citing that only four of the 28 students were kept overnight for observation. “But when any child reports feeling ill, our clinic staff evaluates them and trusts the opinions of other medical personnel, such EMS responders, to determine whether to transport a student to the hospital for further assessment.” Given the resulting conversation in the community about “edibles” – or food/candy containing drugs, counselors recently visited Sandtown to talk with students and share education about the dangers of ingesting foods from unknown sources. The school system also is preparing a larger, district-wide campaign on the topic. Fulton County Schools will continue to update the community and news media with any new developments in the investigation.
For more South Fulton news and updates, follow us on Twitter (CoSF Observer) and Facebook at www.facebook.com/cosfobserver.