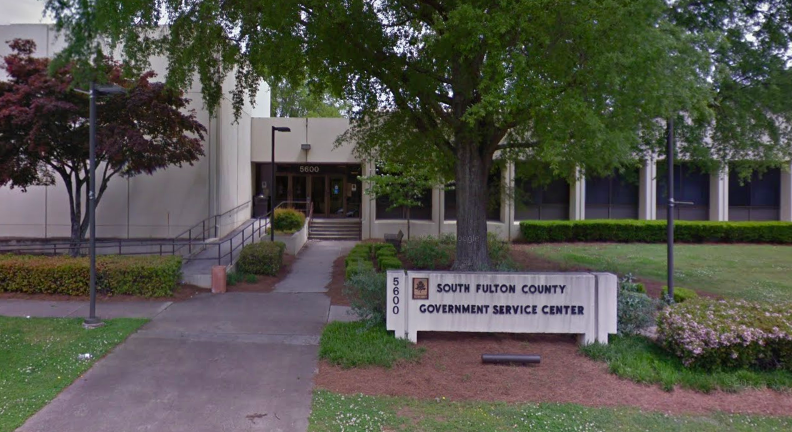 Fulton County will hold a public meeting at the South Fulton Service Center on September 23 to seek input on proposed water rate changes. Meetings will be held at the same venue on September 19 and 25 to solicit input on the community development plan and fair housing study.

Based on recent financial analysis, in order to complete the Fulton County Department of Public Works’ revised 2020 – 2026 Capital Improvement Program (CIP), the county must provide additional funding and a change in water rates is being considered. If approved by the Fulton County Board of Commissioners, the new fee structure would go into effect on January 1, 2020.

Over the past three years, Fulton County Public Works staff has begun implementing projects in the CIP. These projects include the Camp Creek Clarifier Upgrade, the Big Creek – Cobb County Diversion project, and construction of the Little River expansion facility. Additionally, as the design of the Big Creek facility has progressed, staff is estimating that a total construction budget of approximately $300 million will be needed for the expansion.

Fulton County is beginning development of a five-year plan that identifies community development, affordable housing, and homeless needs, and sets priorities for investment of federal grant funds to address them. A second study – a fair housing analysis – will identify barriers to equal access to housing and will propose fair and affordable housing strategies to overcome those obstacles.

Meetings will be held at the South Fulton Service Center to solicit public feedback on September 19 from 1:00 p.m. – 3:00 p.m. and on September 25 from 6:00 p.m. until 8:00 p.m. Participants are encouraged to share their thoughts on whether housing in their community is affordable, how accessible is transportation, stores and other resources, and what type of improvements they’d like to see in the next five years.

Children are welcome and refreshments will be served. An online survey is also available. A meeting will also be held at the North Fulton Service Center on September 17.