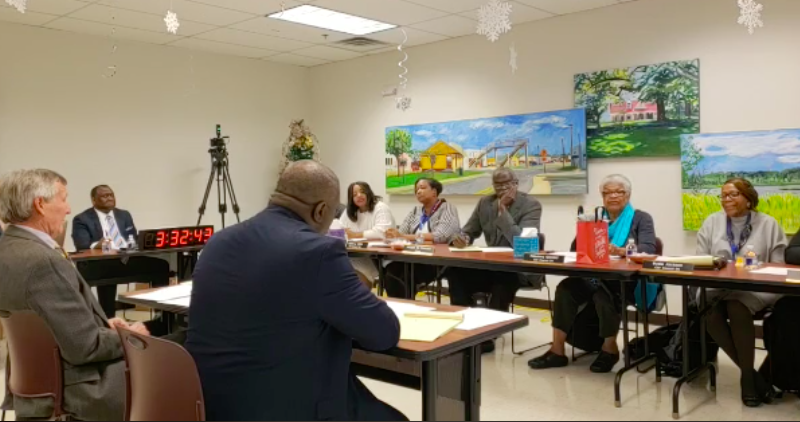 Controversy continues to swirl around a development deal involving Halperns’ Steak and Seafood. Councilwoman Helen Willis is accused of directing the company’s development project to the Development Authority of Fulton County, and steering revenue away from the City of South Fulton.

A Dec. 10 hearing was set to hear sworn testimony from witnesses about the events that led up to the deal. But when the hearing officer learned that the documents outlining the charges against Willis had not been signed by the mayor, city attorney or clerk, she ordered a dismissal.

A Dec. 16 special meeting was called to firm up details for a follow up hearing to be held on Dec. 30 at 9:00 a.m. at City Hall in the break room. An attempt by Special Attorney John Mrosek to have the council consider alternatives for dispute resolution was shot down. Instead, things escalated and Mayor William “Bill” Edwards has now been implicated.

The notice of public hearing for removal has been updated to include Mayor Edwards. In addition to claims that he and Willis interfered with the development deal, they are also both charged with habitually creating a hostile work environment for city council and city staff. A process server was asked to serve them yesterday after the council dispersed for executive session. It’s unclear if he was successful.

A Fight for the Facts

According to Mrosek, it’s been a fight to get to the facts. And while the process has been unruly, he says that’s the nature of government. His opinion is that transparency is more important than decorum.

“A lot of this is simply growing pains,” he said. “It’s a new city, it’s a great city. I’d be far more concerned if this was being done in private.”

Mrosek says his goal is to bring the facts of the case before the public, and determine if those charged acted within their powers. But perhaps a bigger issue, Mrosek says it’s really about determining what can be done differently in the future to give the city more control over its tax base.

“Fulton County is acquiring projects that the City of South Fulton could do,” said Mrosek. “The county is not telling us. That’s the big change that needs to occur.”

All about the Money

Cityhood has largely been about self determination and control over local tax dollars. According to City Attorney Emilia Walker, revenue generated by the county from deals done in the city doesn’t have to be reinvested in South Fulton.

Gilyard said that the city’s financial advisor recommended that she present the resolution. Walker made it clear that despite the legislation, the county was not legally required to respect the city’s boundaries.

Councilmember Mark Baker, who also serves as Chairman of the SFDA, said that the real intent of the resolution was that the city at least be notified when there was a deal on the table.

Baker said that if given a chance, South Fulton’s development authority could grow to be as strong as Invest Atlanta and the county development authority. SFDA board members were first sworn in on June 11 and have had six meetings. The SFDA recently received a land transfer from the city totaling 64 acres for the proposed site of a $350 million mixed-use development to be anchored by Hyatt.

Councilmember Willis called Gilyard’s resolution divisive and recommended finding a more amicable way to work with the county. Willis went a step further and said that she would prefer that deals go through the county.

It’s this statement that is part of the narrative that she may have overstepped and acted outside of her powers. But not nearly enough information has been provided to come to any conclusion yet. Even some councilmembers appear to be unclear as during the special called meeting this week, Councilmember Rowell said that not all were privy to information that may be the basis for the claims against Willis and Edwards.

Adding to the confusion, if the December 30 hearing moves forward and if a vote was taken to remove Willis from office, her fate is unclear. State Representative Roger Bruce has asserted that Willis would only be removed for one day and then allowed to be sworn-in for her second term starting in 2020. But the city charter doesn’t speak to this loophole.

Attorney Mrosek said a formal opinion letter is needed to resolve the issue, and has not yet been provided from the state or any other party. And if a letter is eventually provided and the contents are later deemed to be unfounded, it could be grounds for a lawsuit. 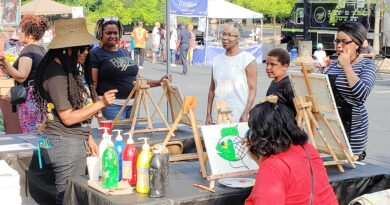 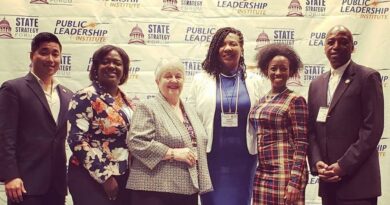 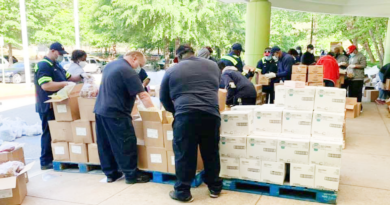