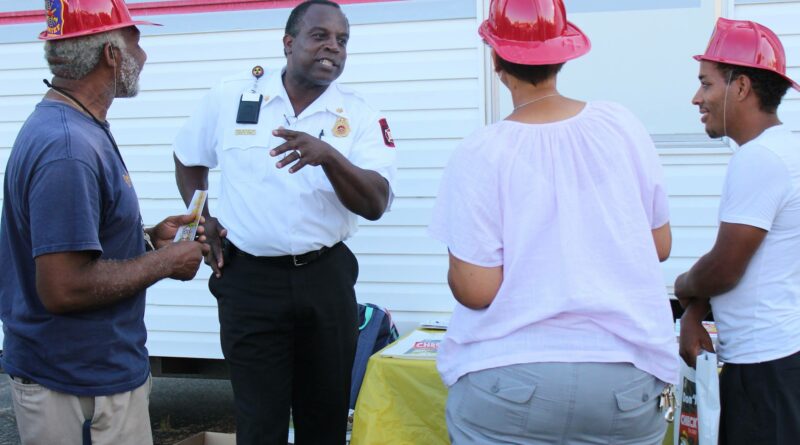 Government Public Safety
February 28, 2019April 5, 2019 cosfobserver
Following the announcement of Chief Larry Few’s retirement, Jack Butler has been named Interim Fire Chief. He will officially assume the role on March 4. He previously served as the South Fulton Fire Rescue Department’s Deputy Fire Chief and managed the fire safety outreach program.
“We are honored and proud to have Chief Butler transition into the role of Interim Fire Chief for the City of South Fulton,” said City Manager Odie Donald II. “Chief Butler’s extensive years of experience and expertise in fire services will be a great compliment to our outstanding fire department.”
“He is a very talented leader with broad expertise in organizational planning, human resources and fire operations,” he continued. “I’m confident that his team-building and people skills will help the city’s fire department maintain and grow its great reputation and service to the citizens of South Fulton.”
Chief Butler’s career spans 34 years, which includes four years as an aviation firefighter for the United Stated Marine Corps. He joined Fulton County Fire Rescue Department in 1995 as a Lieutenant/Company Officer and worked his way up the ranks of the department, becoming the Deputy Fire Chief and Fire Marshall in 2014.
During his tenure with Fulton County, Chief Butler also served in the roles of Community Risk Reduction Assistant Fire Marshall, Fire and EMS Operations Battalion Chief, Training and Member Development Division Chief, Emergency Medical Technician, Fire Safety Inspector and Fire Arson Investigator.
Chief Butler is a Certified Public Manager through the University of Georgia Carl Vinson Institute of Government and holds an associate degree in management from Shorter University. He is currently pursuing his bachelor’s degree at Shorter University.
Active in the community, Chief Butler served as the District Chair for the South Crescent District of the Boy Scouts of America from 2012 to 2017. He was also the Committee Chair of the Metro Atlanta Urban Area Security Initiative from 2009 to 2013.
For more South Fulton news and updates, follow us on Twitter (CoSF Observer) and Facebook at www.facebook.com/cosfobserver. 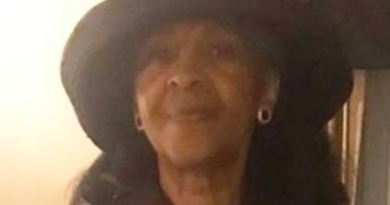 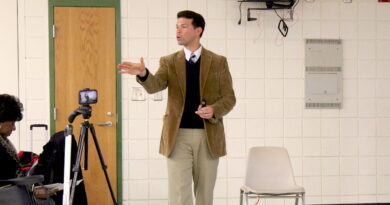 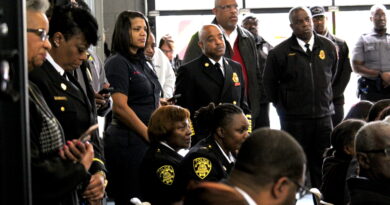