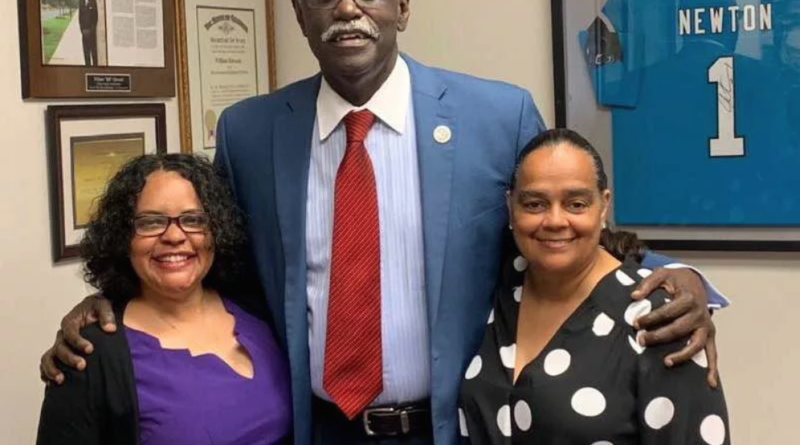 Monica Ewing and Stefani Lacour will both serve as Judge Pro-Tem in the City of South Fulton’s Municipal Court. They were sworn in this week by Mayor William “Bill” Edwards.

Monica Ewing has previously served as a magistrate judge in Fulton County and has presided over courts in multiple cities in the region including Fairburn and Hapeville.

Ewing is a graduate of Emory University School of Law. She got her start in the office of City of Atlanta Attorney Marva Brooks, and later made a name for herself as an entertainment attorney. She has also worked as an adjunct professor at Georgia State University and is the creator of The Stand Down Court, a program that assists homeless veterans who have outstanding warrants and misdemeanor charges.

Stefani Lacour has over two decades experience in general civil litigation, human resources and administrative management. She has served as a magistrate judge in Fulton County and pro-tem judge in College Park, Fairburn and Hapeville.

Lacour is a graduate of Wake Forest University School of Law. She is a former member of the Georgia Commission on Dispute Resolution.

The temporary appointment of Ewing and Lacour follows the recent termination of Chief Judge Tiffany Sellers, who oversaw the court since its inception. The court handles traffic violations and criminal misdemeanor cases. 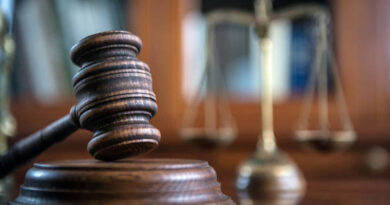 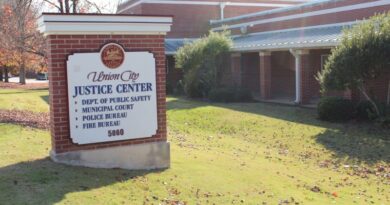 Municipal Court Gives the Gift of Amnesty This Month

December 10, 2019 cosfobserver Comments Off on Municipal Court Gives the Gift of Amnesty This Month 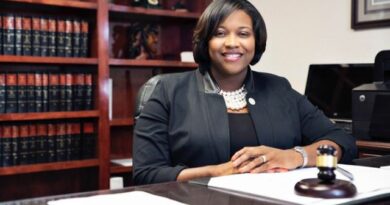 Council Votes 6 to 1 to Remove Judge from Bench

March 19, 2019 cosfobserver Comments Off on Council Votes 6 to 1 to Remove Judge from Bench