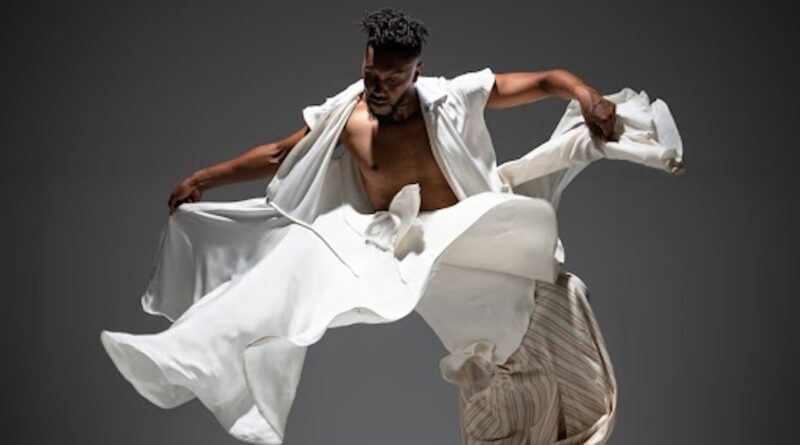 Tomorrow, South Fulton will mark Juneteenth with a virtual concert featuring artists from South Fulton and around the metro area. The milestone event, a first for the city’s revamped Parks, Recreation and Cultural Affairs (PRCA) Department, will be available on YouTube starting at 12 p.m.

The event is the brainchild of Cultural Affairs Manager Salondia Aveni and Southwest Arts Center Production Manager Michael Hernandez. It was born from the city’s recently launched Wednesday Windown series which brings artistic talent into the homes of South Fulton residents via social media.

Aveni reached out to dancers, vocalists, actors and other performers in South Fulton and throughout the metro area and asked them to donate their time for the event. The overwhelming response yielded a jam-packed program of veteran creatives who have earned national acclaim as well as emerging artists.

The concert was pre-recorded at the Southwest Arts Center and will be presented virtually, a format that has become the city’s new normal. Aveni said that residents who tune in will be “uplifted, inspired, energized and motivated.”

A few names and faces that viewers may recognize include Maiesha McQueen, star of the hit Broadway musical Waitress and famed dancer and choreographer Juel D. Lane, known for his work with the Alvin Ailey Dance Theater and the Atlanta Ballet.

The lineup for tomorrow will also include performances by vocalists Dri Jackson and Rahbi, who recently performed at Afro Punk. Additional dance performances are expected from Axam Dance Theatre Experience and Mojah Dance Theatre. I Am Arts Djembe Fola African Drummers will also participate.

Youth and young adult performers will also get to share the spotlight, including members of the SWAC Youth Orchestra and True Colors Theatre Company’s Four Directions Apprenticeship Program. Nikki Toombs, who heads the education department at the theatre company said it’s importance to showcase emerging voices.

“Our platform has been to make sure that Black voices are heard,” she said. “We hear you, and we’re making a space for you to be heard.”

While Juneteenth is a celebration of the ending of slavery in the United States, True Colors Artistic Director Jamil Jude says its also a day of action.

“While it has always been a day of celebration, it is also a day of galvanizing,” he said. “Come Friday, we’ll be gathering, socially distanced, and looking to the next steps on our pursuit for true freedom.”

During the company’s last season, True Colors celebrated the theme of “She Griots” and brought the stories of Black women to life on the Southwest Arts Center stage. Jude is now shifting to the theme of “Joy and Pain,” a reflection of the current climate.

“We’re focusing on these inextricably linked emotions, the joy of being a bird watcher immediately interrupted by the pain of someone verbally assaulting you, saying that you’re attacking them,” he said, citing a recent and widely reported incident at Central Park in New York.

“In a moment when Black communities are under siege by a virus and institutional racism, we are still finding ways to celebrate and find joy through memes online, art and a day like Juneteenth,” he added.

Across the country, companies and local governments have declared Juneteenth an official holiday. It’s a conversation that’s also being had in South Fulton.

Last year, Councilman khalid kamau sponsored a resolution to formalize Juneteenth as a holiday in the city. If passed, it would make the day a paid holiday for most city employees, and provide flex time for mission critical employees. Additionally, the legislation provides for one-twentieth of one percent of the city’s annual budget for a celebration to be organized by PRCA.

The legislation has been put on the back burner for months. Councilman khalid said he received pushback from councilmembers who did not want to spend money on the holiday. He intends to bring the legislation back at the City Council’s next meeting, and push to formalize the holiday starting in 2021. 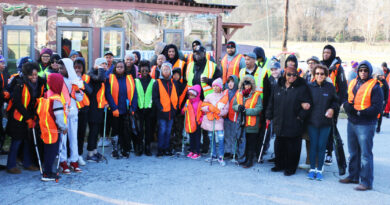 Ways to Give Back in South Fulton on MLK Day Weekend

January 12, 2022 cosfobserver Comments Off on Ways to Give Back in South Fulton on MLK Day Weekend 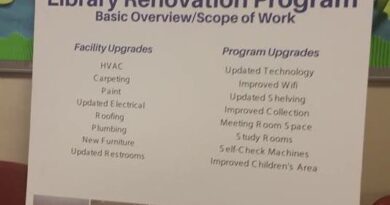 Southwest Library to Reopen and be Renamed on July 2

June 27, 2019 cosfobserver Comments Off on Southwest Library to Reopen and be Renamed on July 2 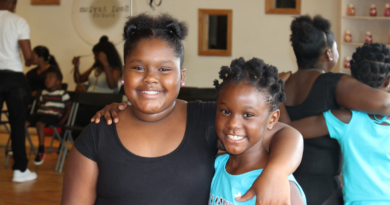