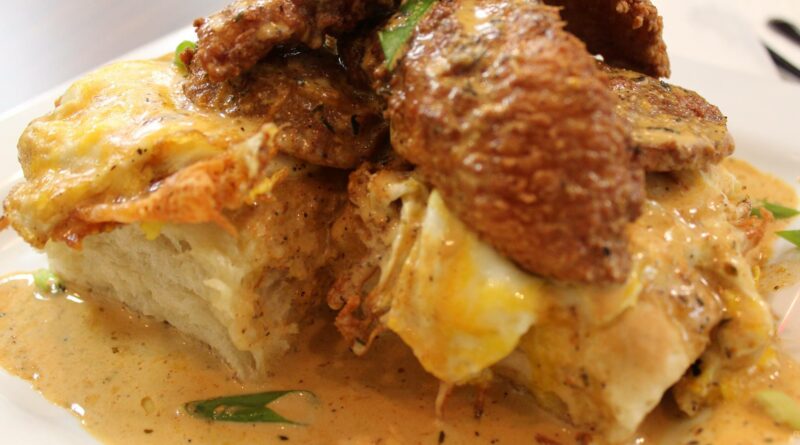 Black Restaurant Week (BRW), the nation’s largest celebration of black-owned food businesses, is enticing thousands of metro Atlanta foodies with a showcase of the city’s top black culinary talent from September 1-15. The goal of the two-week long festival is to not only exhibit a variety of black-owned culinary businesses and professionals, but also to call attention to minority inequality in the food and beverage industry.

South Fulton resident-owned Milk & Honey located 5495 Cascade Road is among the participating restaurants. Specials include a $30 dinner for two featuring a choice of appetizers, entrees and dessert. It’s the perfect opportunity to try the restaurant’s crowd-pleasing shrimp and grits. Bump it up a notch with the elite menu, a dinner for two for $45 which includes a choice of crab legs, smothered lobster tail and grits or cranberry-glazed crusted pan-seared salmon.

BRW is sponsored by Maker’s Mark, Woodford Reserve, ChefWear, Branwar Wine Distributing Co., Fade Media and Ackerman & Co. A portion of the festival’s proceeds will be donated to Family Agriculture Resource Management Services (F.A.R.M.S.) in support of its efforts to provide legal and technical services to farmers of color.