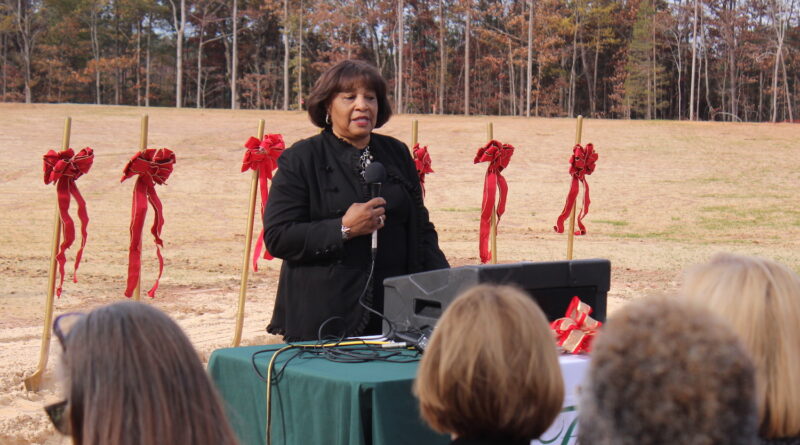 The Fulton County Board of Education underwent leadership changes at its January 14 work session. Board Member Linda Bryant, who represents District 4 and a number of South Fulton schools, has stepped into the role of vice president. Julie Bernath has moved into the president’s role which Bryant previously held.

“This time last year, this Board was searching for a Superintendent and we believed that leadership continuity was important for the search process and transition of our new leader,” said Bryant. “The Board decided that I would continue as president through 2019 and Mrs. Bernath would be elected vice president.”

President Bernath, who represents District 7 and is in her fifth term, represents portions of Sandy Springs, Roswell, Johns Creek and Alpharetta. She served as school board president from 2007 to 2009 and as vice president from 2009 to 2010. She also has served on the Fulton County Schools Employee Pension Plan board as vice chair and chair. In addition, she has represented the school board on the Fulton Education Foundation’s Board of Directors.

“I am honored to serve in this position and thank my fellow Board member for putting your faith in me. I look forward to working with the Board and Dr. Looney as we move forward,” Bernath said.

Board Vice President Linda Bryant will hold a community school board meeting today at A. Philip Randolph Elementary School at 6:00 p.m. Board Member Kimberly Dove will also hold her meeting tonight at 6:30 p.m. at Asa G. Hilliard Elementary. 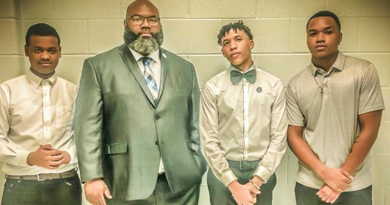 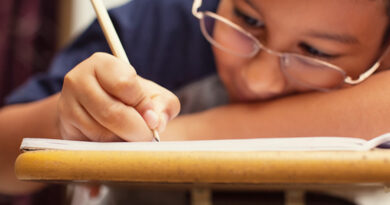 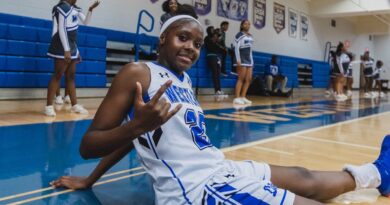 June 19, 2020 cosfobserver Comments Off on Westlake’s Hankerson and Johnson Win USA Today Coach and Player of the Year