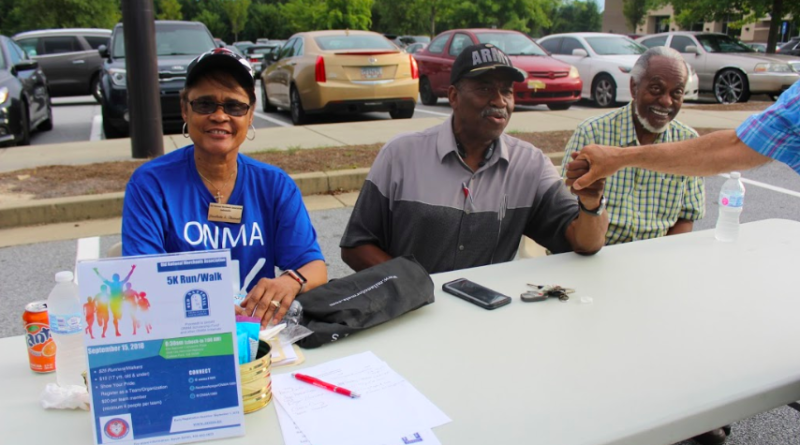 Early registration is open until September 2. The entry fee is $25 for adult runners or walkers and $10 for participants 17 and under. Proceeds will benefit the ONMA scholarship fund and other initiatives.

Founded in 1989, ONMA was launched to create a healthy economic environment for merchants and the community. Now in its 30th year, the organization continues to embrace new challenges and opportunities along the Old National corridor.

The organization holds meetings on the last Thursday of each month at 8:00 a.m., which include breakfast and networking. Some of the organization’s recent speakers and special guests have been Inga Kennedy, founder of PEQ and Tia McCoy, neighborhood engagement director for Habitat for Humanity. This month’s meeting on August 29 will feature College Park Councilman Derek Taylor and South Fulton Councilwoman Helen Z. Willis. ​

The Old National Merchants Association received a proclamation from the city of South Fulton in 2017 in recognition of its contributions to the local community and 5K fundraiser. The theme of the race is “Two Cities Strong,” in acknowledgement of both South Fulton and College Park.

For more information about ONMA and to register for the upcoming run/walk, visit www.onma.us.

Photo: Paulette Thweatt, board member, and others encourage registration for the ONMA 5K at National Night Out in 2018. 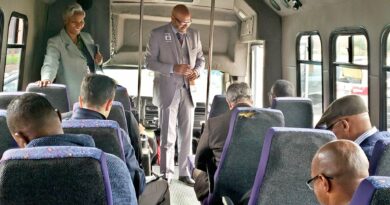 December 13, 2018 cosfobserver Comments Off on Councilwoman Rowell: District 1 Is Open for Business 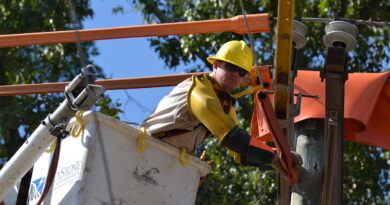 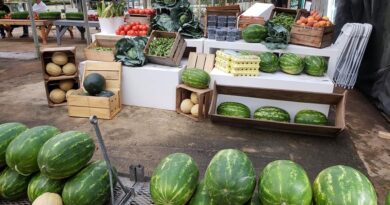