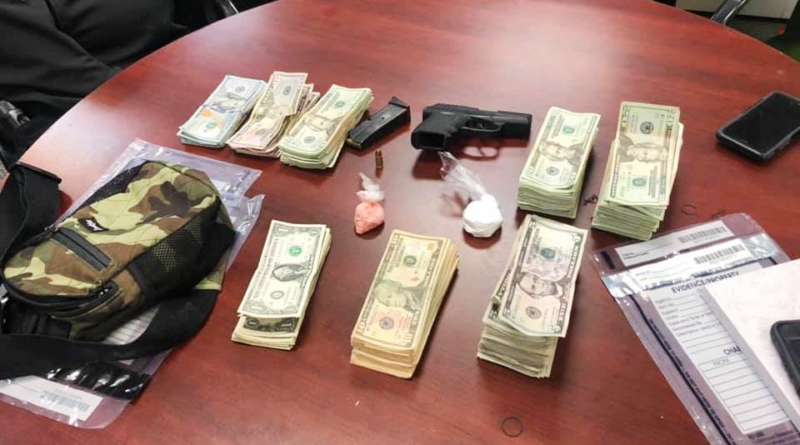 According to an update from the Georgia Office of Highway Safety, the operation yielded over 60 arrests, including 32 DUI arrests, 19 drug arrests and 10 felony arrests. Additionally, one stolen vehicle was recovered.

Upon the launch of the campaign, the South Fulton Police Department reported that even with a dozen law enforcement officers at an intersection on foot conducting high visibility traffic enforcement, many motorists still continued to use their cell phones. Georgia is the 16th state in the country to enact a hands-free driving law. The law has been in effect since July 1, 2018.

Police Chief Keith Meadows said that Operation Rolling Thunder is both a public education tool and a public safety effort to combat dangerous driving habits. He emphasized that South Fulton had 19 traffic accident-related deaths last year, the highest in the region only second to Atlanta.

“It’s our goal to change the behavior of motorists coming into our city,” he said. 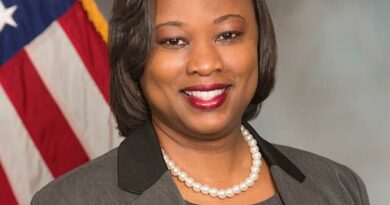 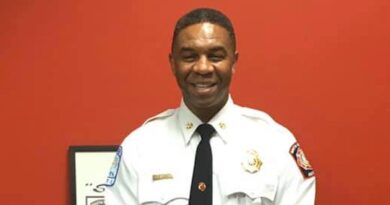 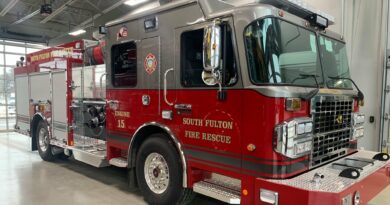