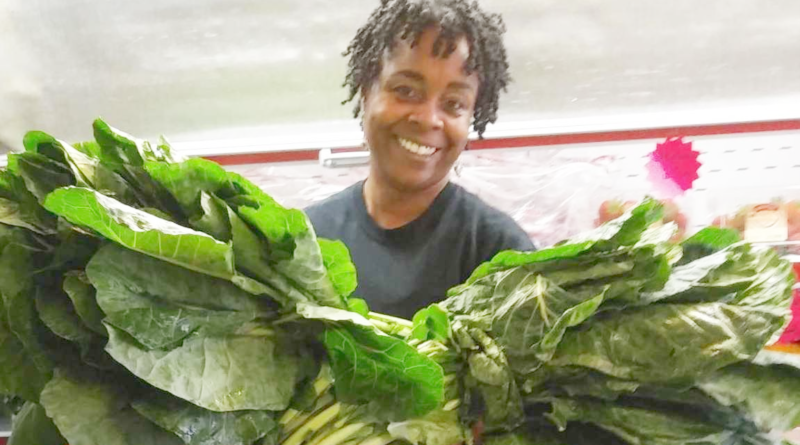 Simply Produce will close its doors this weekend. Deanna Butler, the store’s owner, took to social media today to announce plans to restructure. The store will continue to offer juices by delivery.

In preparation for the store’s closing, a produce sale is underway. Tangerines, cabbage, seeded grapes, zucchini, avocados, oranges, apples, kale, tomatoes, onions and lemons are all available at reduced pricing.

Simply Produce first opened its doors in September 2016 on Roosevelt Highway in South Fulton. It was the manifestation of a vision that Butler had for nearly 20 years.

The 14-year South Fulton resident and mom and five worked hard to provide seasonal, hand-selected produce to the community. Her popular “Four for Four” promotion helped to drive home the narrative that fast food doesn’t have to be unhealthy.

Sourced from local growers, and from Butler’s own garden, Simply Produce carried a diverse inventory, from Southern favorites like collard greens, peaches and seeded-watermelons to exotic fruits like dragon fruit.

As the business expanded, offerings included freshly prepared salads and fruit bowls, and a juice bar with numerous affordable selections. Due to overwhelming support from the local community, some of the juices on the menu bear the names of customers.

Simply Produce was honored with a proclamation from the City of South Fulton in 2019 in recognition of National Nutrition Month. The annual awareness month was launched to encourage Americans to make informed food choices and develop sound eating habits, values that Simply Produce reinforced everyday.

December 24, 2019 cosfobserver Comments Off on Solid Waste Service Providers to Delay Pickup in Observance of Holiday 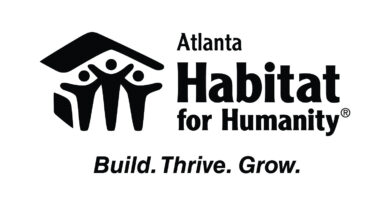 Atlanta Habitat Asks for Input on Expansion to Old National

March 2, 2019 cosfobserver Comments Off on Atlanta Habitat Asks for Input on Expansion to Old National 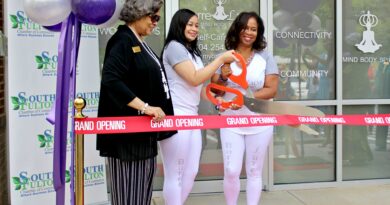