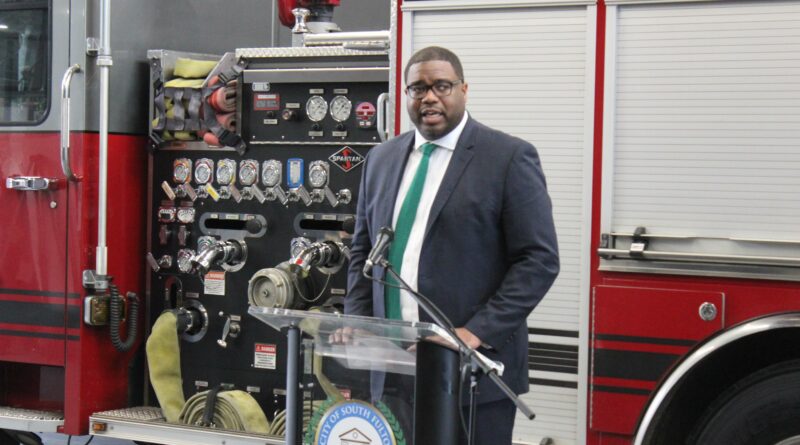 South Fulton’s City Manager Odie Donald II has been named one of three finalists for the same position in Savannah, Ga. Mayor Van Johnson made the announcement earlier this week.

“The city council and I have selected three highly-qualified candidates as the finalists to be Savannah’s next city manager,” said Mayor Van Johnson. “This is the most important decision we will make for the future of our city, and I am excited to welcome the finalists to Savannah in the coming weeks. We look forward to hiring someone Savannahians can be proud of for years to come.”

Odie Donald, II, has served as city manager of South Fulton since March 2018. In the role, he’s at the helm of 11 departments, 600 employees, a proposed $69 million operating budget and a proposed $40 million capital budget.

Donald and the other finalists will be in Savannah on Sept. 18 and 19 to participate in interview sessions with community panels.