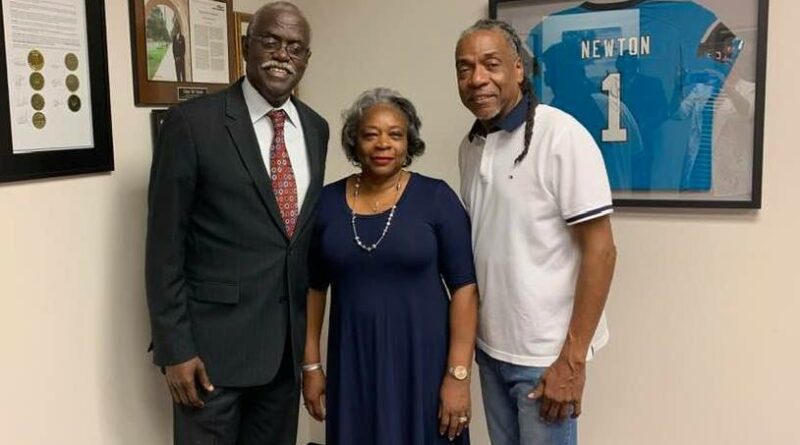 The City of South Fulton Board of Ethics will hold its inaugural meeting at City Hall (5440 Fulton Industrial Boulevard) on Monday, June 24 at 6:00 p.m.

Mayor William “Bill” Edwards and each member of the City Council were given the opportunity to appoint a member to the board. The members are: Overtis Hicks Brantley, Esq.; Charles Hodges, Esq.; Kenneth F. Joe; Jill E. Pope, Esq.; Jewel Johnson; and Kalvin Johnson.

Brantley, appointed by Mayor Edwards, will serve as the chairperson. One seat, to be filled by Councilman khalid kamau, remains vacant.