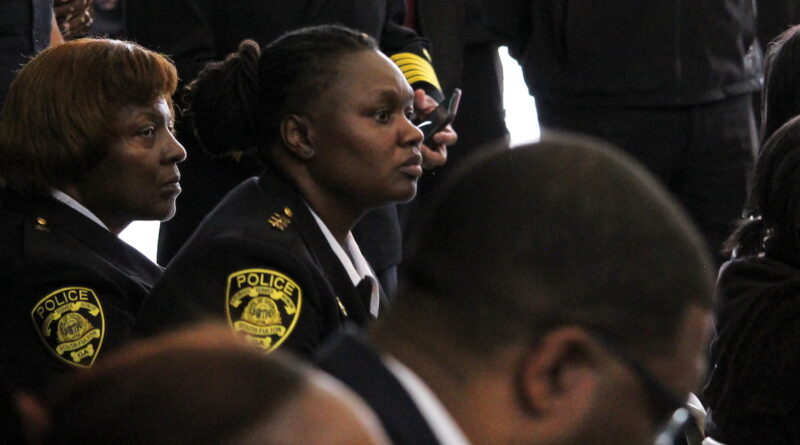 Cities around the country are looking for ways to compensate personnel on the front lines of the COVID-19 pandemic. Some are offering hazard pay, a measure that is being championed in South Fulton.

But according to a memo submitted by City Manager Odie Donald II, “funding hazard pay at a conservative estimate of approximately $400,000 would undoubtedly result in furloughs and potentially a reduction in force.”

Additionally, with less than $1 million in the contingency fund, growing concerns over potential revenue loss and no way to know how long the pandemic will last, he’s recommending that the city not take on any new unbudgeted expenses.

But while hazard pay may not be an option, Donald’s staff and city officials are getting closer to finalizing an alternative solution. During a special called meeting yesterday, the Gladiator Benefits Program was proposed.

A hybrid of benefits and incentives being offered in other cities, the program offers deferred compensation in the form of additional paid leave, allowing the city to compensate essential employees for the extra risk they face.

A resolution outlining the program is now being drafted. The City Council is expected to vote on the measure later this month.

“Our essential employees are on the front lines every day, ensuring the safety of residents during this unprecedented time,” said Mayor William “Bill” Edwards. “We want to make sure we take care of these staff members by compensating them for putting themselves in harm’s way.”

Essential employees were polled to get their input on several factors, including receiving a cash benefit versus additional paid leave that would increase in value over time. Half those polled voiced support for such a benefit.

Under the proposal, essential employees – those employed in the city’s fire, police, code enforcement, public works and parks and recreation departments – would accrue additional leave at the rate of an extra shift per month. That paid leave would be placed in a separate category from vacation and other paid leave. Employees would be able to access the banked time if they exhaust vacation days or sick leave.

“As we remain hopeful our leaders at the state and national levels will put some form of financial assistance in place, we won’t wait on them. The gladiator benefit allows us to fully support the sacrifices made by our essential employees,” said City Manager Odie Donald II. “The intent is to provide a robust and diverse benefit that rivals any municipality in the country without jeopardizing the financial future of our young city.”

“The gladiator benefit is much like a stock investment with a limited initial cash value that grows exponentially over time,” Donald added. “If at any time the state or federal governments provide assistance to cities, the benefit would convert to cash paid to employees, for which the city will be reimbursed.”

The proposal includes a vesting period with employees who remain with the city for a year from the date the pandemic is declared over being eligible for the full value of leave accrued. The vesting requirements for those leaving employment before that time would be managed on an adjusted scale based on the time the employee stays with the city following the pandemic. The benefit would not have an expiration date.

The proposed compensation plan, if approved by the City Council, would take effect May 1 and would be retroactive to April 13.

In the metro area, Atlanta, Dekalb County and Union City are among local governments that have announced that they will offer hazard pay to essential employees. In his correspondence to officials, City Manager Donald has emphasized that Atlanta and Dekalb County have rainy day funds that eclipse South Fulton’s entire budget.

Additionally, even with hazard pay, most of Union City’s public safety personnel will still earn less than those in South Fulton. 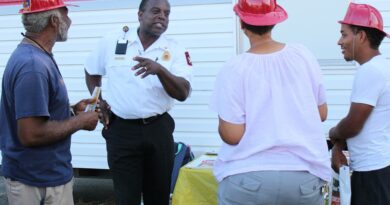 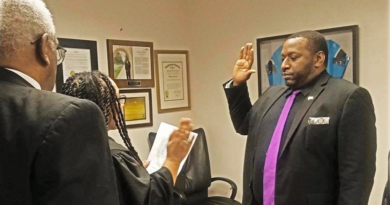 January 6, 2020 cosfobserver Comments Off on South Fulton to Hold Swearing-in Ceremony on Jan. 11 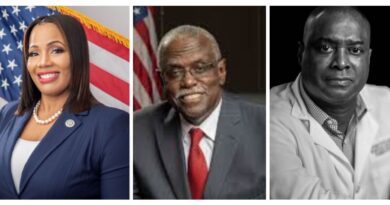 May 27, 2020 cosfobserver Comments Off on Councilwoman Gumbs to Hold Second Virtual Event on COVID-19