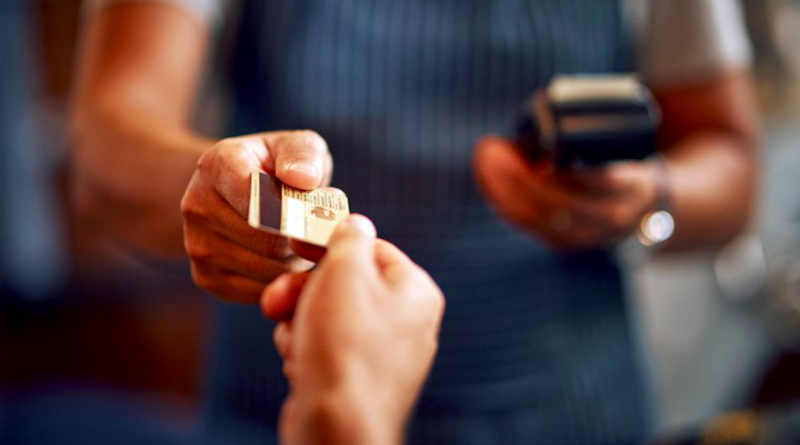 South Fulton residents are raising questions about the city’s purchasing card use and officials’ spending habits following information gathered from a series of open records requests. Among the activities under scrutiny are purchases from Macy’s, Kohls, H&M, Victoria’s Secret and Forever 21 totaling $729.39 made by the office of Councilwoman Naeema Gilyard.

She addressed the issue on Facebook in a post on January 4. She said that the purchases were made to sponsor five local students’ Christmas wish lists.

“I have partnered with the schools in District 4 over the years,” she wrote. “We have sponsored school supply giveaways, book bag giveaways, and children for the holidays.”

The city’s policy for purchasing card spending is outlined in Ordinance 2018-032. According to the legislation, purchasing cards or credit cards should not be used for personal purchases or for any item or service not directly related to an official’s public duty.

Much of the dust up over officials’ spending has taken place on social media. Some residents claim that the citizen-led inquiries into spending trends are retaliatory. So far, information released online has centered on members of the city council who pushed to hold an investigative hearing to look into the roles of Mayor Bill Edwards and Councilwoman Helen Willis in a development deal.

During the hearing, Willis’ attorney, Antavius Weems, questioned Councilman Khalid Kamau about his spending during a trip for a training that he did not complete. Since then, questions about other councilmembers’ spending have followed, including a hotel stay at The Ritz-Carlton, networking space memberships and event planning fees and supplies.

South Fulton resident Deyanna Respress noted that while some may not like what councilmembers are spending taxpayers’ dollars on, in most cases their spending is allowed based on the city’s published policies and adopted budget.

She says any issues residents have should have been expressed before the budget passed.

“We like to travel and eat in this city, but guess what, we as citizens should have addressed that during the budget sessions,” said Respress. We must accept that as citizens we have been complicit through apathy.”

Each of South Fulton’s seven city council districts is allocated $65,000 in the FY2020 budget for travel, books and periodicals, dues and fees, education and training, hospitality, mobile phones, office supplies, postage, repairs and maintenance and professional services. By comparison, all six councilmembers in similarly-sized Sandy Springs share a total of $65,000 of their FY2020 budget for the same types of expenditures.

As citizens move to learn more about how their tax dollars are being spent, and how purchasing cards are used, it’s not the first time that the city’s card transactions have raised red flags.

In a 2017 audit of the city’s finances conducted by Mauldin & Jenkins it was noted that the city was unable to provide support for 30 percent of the credit card transactions in the sample size tested. The audit noted that there was a breakdown in keeping the necessary invoices and receipts in order to back up transactions. Additionally, 30 percent of the transactions tested were missing any indication of having been properly approved or reviewed.

At the time that the 2017 audit report was presented in June 2018, the city’s purchase card policy had been drafted but not adopted. However, the next year’s audit conducted by the same firm and presented in August 2019 had similar results.

The 2018 audit uncovered that 25 percent of the city’s transactions tested had no indication of having been properly reviewed and approved. Related, it was learned that there was no mandatory oversight over any purchases made by department heads, and due to an oversight, a supervisor or department head could potentially approve their own pay rate change.

In response to the findings, city management agreed to firm up policies and make changes. Among the improvements promised were additional training to purchase card users and greater oversight to ensure all charged expenditures were supported by a receipt and that the receipt had the department’s stamp or signature approving the expenditure.

A request was submitted to the city to clarify if those improvements have been implemented. The city issued the following statement:

“As recommended by the 2018 audit, the city offers training on credit card use multiple times each year and as requested. This includes details from what can be purchased to spending limits to a detailed review of how purchases are reported and supporting documents are filed. Further, the city’s reporting process includes several review steps and requires documentation, including receipts. We are reviewing purchasing activity, specifically for city credit cards, to provide proper context on how these procedures are being implemented.” 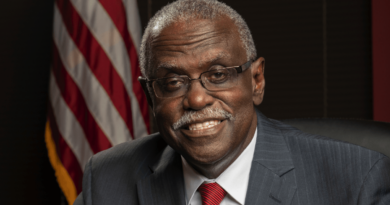 March 23, 2020 cosfobserver Comments Off on Edwards Joins U.S. Mayors in Request for $250 Billion to Fight COVID-19 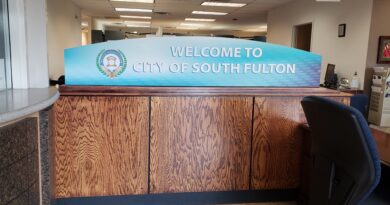 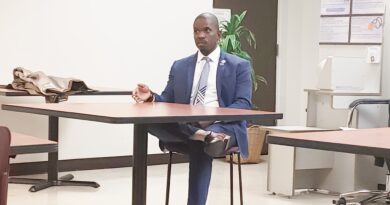