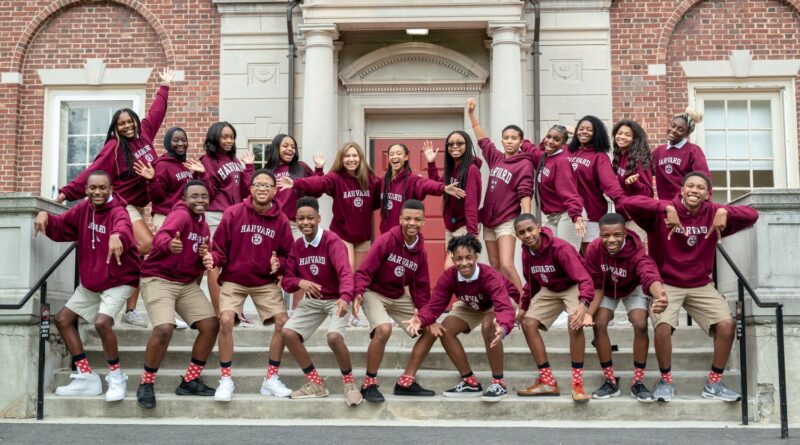 In the quarter-finals, the team held five of the eight top spots, showcasing their dominance. Harris, along with North Atlanta High School’s Don Roman, Jr., achieved an unprecedented, undefeated record despite having no prior debate experience.

“This accomplishment is much bigger than debate,” said Shankle. “We are showing the world what black youth are capable of achieving when given an opportunity to leave their mark.”

Brandon Fleming, Harvard University’s assistant debate coach, is the founder of the Harvard Debate Council Diversity Project. He trains and helps minority youth to gain entry into the university’s prestigious summer residency. His team is fittingly named The Great Debaters in honor of the Wiley College debaters who broke racial barriers in the 1920s and 1930s.

Fast forward to 2019 and members of The Great Debaters are still breaking racial barriers, and unapologetically so.

“Often times when students enter places that weren’t designed with them in mind they attempt to change their personality to fit in,” said Shankle. “Our motto is ‘Scholarship Meets Culture.’ This victory is the result of our efforts to compete at the world’s most prestigious university and still bring the fire, the passion, the intellect and most importantly the culture.” 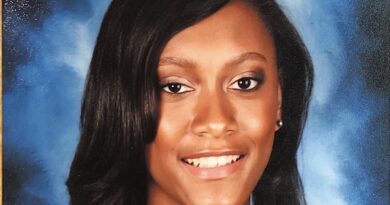 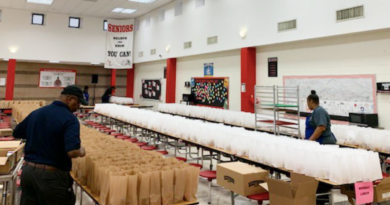 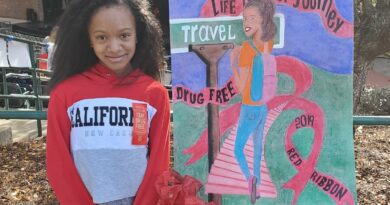