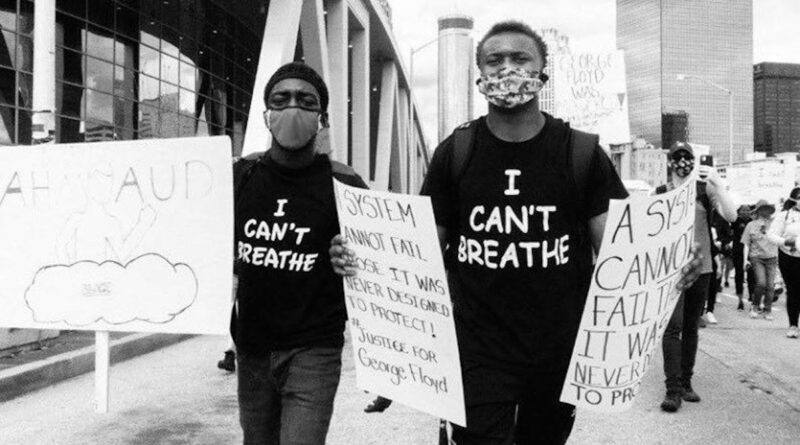 Teens Looking for Change will lead “The Stand Out,” a peaceful protest at Piedmont Park today, June 5 from 1 p.m. to 4 p.m. The group is comprised of high schoolers from Fulton County Schools and Atlanta Public Schools, representing Banneker, Westlake, Grady and North Springs.

The students shared their vision for the event in a Zoom conference last night hosted by Willie Davis, Jr., candidate for Fulton County School Board. The group is mobilizing fellow students in their school districts, and giving them an opportunity and platform to stand up, take initiative and make change. As part of the event, they’ll pay homage to Breonna Taylor, the EMT killed in her home by Louisville police who would have celebrated her 27th birthday today. The students’ goal is to be a positive example of how youth can organize and be heard.

Isatou Gomez, age 17, came up with the idea of starting Teens Looking for Change with encouragement from her parents. She is an active student at Banneker High, and involved in student government, JROTC, marching band and theatre. When asked if she’s had negative experiences with police officers, she responded, “yes, many times.”

For Gomez and other members of the group, today’s event will not be their first time participating in the protests that have broken out all over the Atlanta metro area. Jordan Sims and Zion Strickland, both Westlake students, also participated in a protest in Atlanta last Friday. The event became volatile when multiple protestors were arrested and officers attempted to push the crowd back. As a result, Jordan Sims was pepper sprayed. Despite the incident, Sims said it was a great experience.

“The pepper spray was painful, but me being down there, I felt like I stood for something,” said Sims, age 17.

Strickland, age 16, says that it’s time to get involved, regardless of your age.

“I feel like this was the time for me to get active,” he said. “I sat at home long enough, watched the news, watched so many things happen. This was just the straw that broke the camel’s back. I fear for myself as a young black man.”

Davis and other adults on the Zoom conference praised the students for their willingness to speak up and their leadership. But they also expressed concerns for the students’ safety, and asked how their parents feel about them participating in protest activities.

“I had to have a serious talk with my parents,” said Sims. His father, Dan, is the associate superintendent of Atlanta Public Schools. “It wasn’t easy for them to trust me, but I had to show my parents why and tell them the importance of me standing up.”

The teens have advertised today’s peaceful protest as family-friendly with a “cookout vibe.” Parents will be in attendance and adult supporters are invited to join. Participants should meet at the corner of Charles Allen and 10th Street. They are asked to wear all black attire and face masks.

Several students are scheduled to speak, as well as Attorney Mawuli Mel Davis. Just Georgia has helped the group with logistics, and The Cochran Firm has stepped up to provide water and snacks. Donations for supplies for today’s protest and future activities can be sent via CashApp at $teenslfc.

Teens Looking for Change will be announcing additional calls to action on Instagram and Twitter @teenslfc. The group plans to also address other issues in their schools and community as the organization grows. Voter education and engagement, prison reform and mental health are among their priorities.

Photo: Westlake students Zion Strickland and Jordan Sims were among the protestors that marched in Atlanta last Friday. (Credit: Courtesy of Jordan Sims) 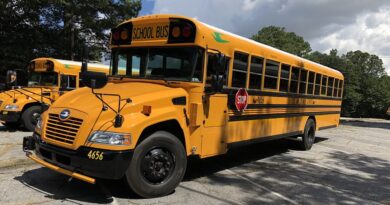 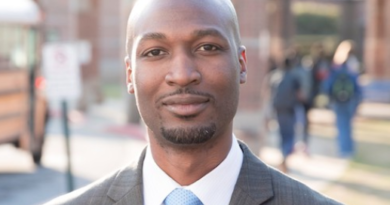