Government
January 29, 2019April 5, 2019 cosfobserver
Members of the City of South Fulton’s Public Works Department and Jacobs Engineering are confident in their ice management plan. The city’s offices and facilities are closed today, but crews reported at 7:00 a.m. and have an ample supply of materials to address icing issues.
Crews are monitoring four zones to ensure that priority roads are pretreated in advance of freezing temperatures expected this evening. Four sand spreaders are on standby. Operations and maintenance staff with an extended subcontractor will be on watch and ready to respond until the threat of inclement weather has passed.
The mix of rain and snow expected is currently falling in the northern parts of Georgia. And while snow in South Fulton is unlikely, the city’s public works director does have concerns about black ice.
“The rain is coming down a bit in some areas so we’re going to have to be looking at the areas where perhaps the temperature might drop more and standing water might become black ice, “ said Antonio Valenzuela, public works director. “We’re making provisions to make sure that black ice is minimal for our city.”
As trucks from multiple jurisdictions work to treat roads throughout the Metro area, the Georgia Department of Transportation is advising drivers to stay back and follow at least 100 feet behind the vehicles. The gravel from mixtures being used can kick up and break car windshields.
Drivers are also advised to slow down to half the normal speed limit, beware of icy patches, especially on bridges and to treat non-working traffic signals as a four-way stop.
South Fulton residents can call the newly launched Citizen Response Center at 470-552-4311 to report roadways made hazardous by inclement weather. The hotline is manned 24-hours a day, seven days a week including holidays. Representatives respond and direct calls to city departments with the goal of answering within 30 seconds and resolving calls within three minutes.
Those traveling along interstates or state routes should call 511 to report icy conditions.
For more South Fulton news and updates, follow us on Twitter (CoSF Observer) and Facebook at www.facebook.com/cosfobserver. 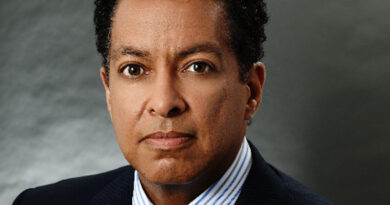 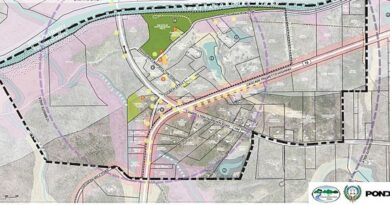 Mayor Edwards Delivers First ‘State of the City’ Address of 2019

January 8, 2019 cosfobserver Comments Off on Mayor Edwards Delivers First ‘State of the City’ Address of 2019