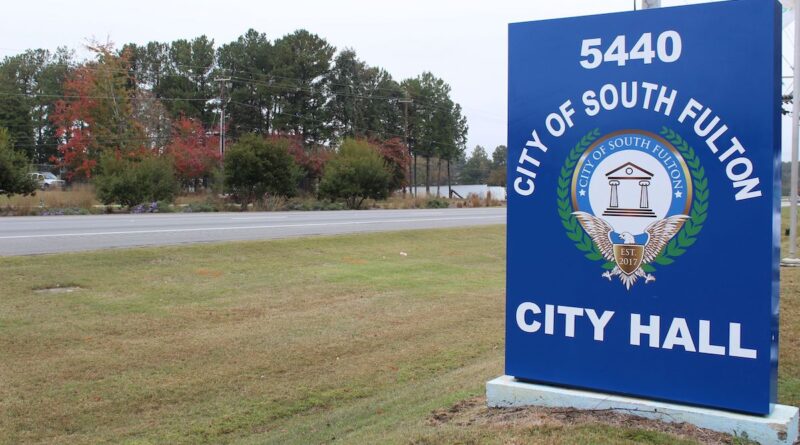 The agenda will include a discussion on the city’s response to COVID-19 and consideration of an emergency procurement ordinance and shelter-in-place emergency ordinance. The meeting will be broadcast via the city’s YouTube channel.

At South Fulton’s last city council meeting on March 17, officials adopted an emergency resolution that called for a 9 p.m. curfew, prohibited gatherings of 10 or more and required businesses to be closed by 9 p.m., with the exception of medical and pharmaceutical establishments. All city meetings were also cancelled until further notice.

All essential employees which include the city’s police and fire department personnel have continued to provide city services during this period. The city’s administrative offices have continued to conduct business through telecommuting.

City facilities, including arts centers and parks, have been closed. And while the city’s municipal court has postponed all cases, fines can still be paid online. 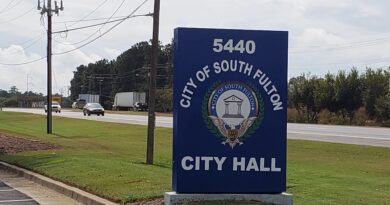 City Attorney: Council Will Not Have to Appear in Court

August 3, 2020 cosfobserver Comments Off on City of South Fulton to Present $116 Million Proposed Budget for FY 2021 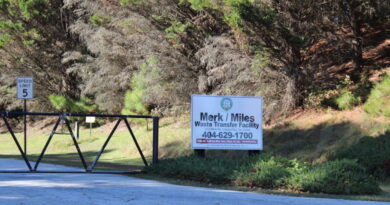