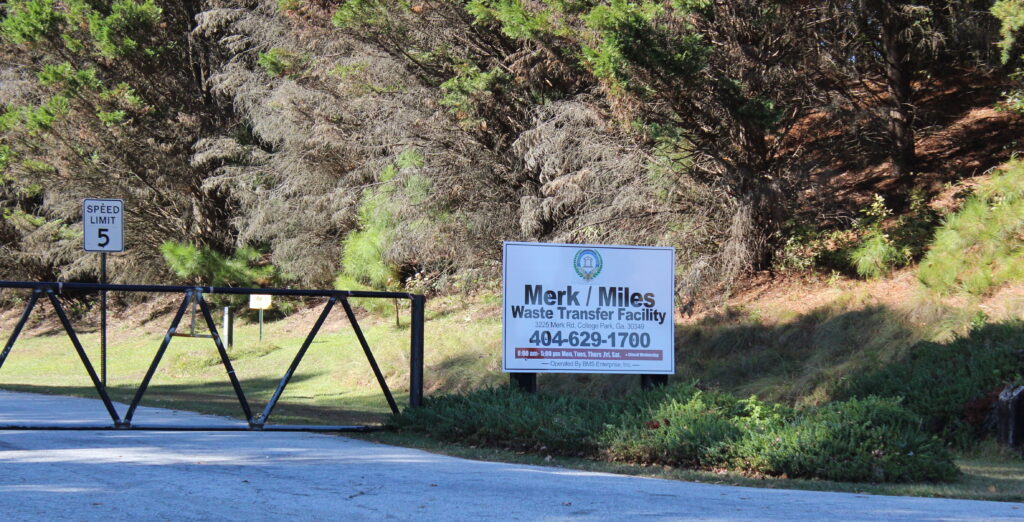 South Fulton will hold its annual Spring Cleanup Day this year on April 10. The city will accept bulky and hazardous items for free disposal at the Merk Miles Transfer Station, 3325 Merk Road, and at Creel Park, 2775 Creel Road.

The event will take place from 8 a.m. to 2 p.m. Gates will close at 1:30 p.m. Free disposal is available only to South Fulton residents.

“We are asking people help us tackle illegal dumping in our city,” said Mayor William “Bill” Edwards. “Often, people leave items like tires, mattresses, and other bulk trash along roadsides and in secluded areas, causing dangerous eyesores. We want to prevent these actions by encouraging people, ‘Don’t trash South Fulton.’”

The city will accept large items. at both Merk Miles and Creel Park, including furniture, appliances, televisions, computers, paints and a maximum of four tires. In addition, it will offer free document shredding and disposal of yard waste and hazardous chemicals – including adhesives, aerosols, cleaning supplies, pool chemicals and fluorescent light bulbs – at the Merk Miles Transfer Station only. No construction or demolition debris will be accepted at either location and commercial vehicles will not be admitted.

Curbside pickup is available to City of South Fulton residents who are at least 65 years of age or legally disabled. Residents are asked to use the SeeClickFix app to register for this service no later than Monday, April 5.

Photo: The City of South Fulton will hold its annual Spring Cleanup Day this year on April 10 at both Merk Miles Transfer Station and Creel Park. It’s one of several events held throughout the year to emphasize the importance of maintaining a litter-free community.