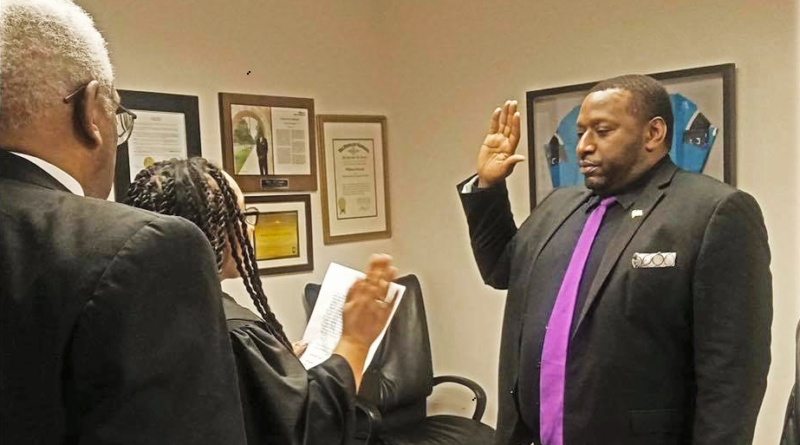 The New Year ushers in a new councilmember in the City of South Fulton. Councilman Corey Reeves was sworn in on Dec. 30 at City Hall by Municipal Court Judge Fani Willis. He now represents District 5 after unseating Rosie Jackson in the November election.

“This ceremony marks a new day for leadership in the City of South Fulton,” said Mayor Bill Edwards. “Congratulations to all who have been re-elected and those who have been elected for the first time.”

The celebration will will be held in the Westlake High School auditorium located at 2400 Union Road at 12 p.m. The program includes a live performance of the national anthem, presentation of colors and the oath of office.

The city council will hold its first work session and meeting on Tuesday, Jan. 14. The session will begin at 5 p.m. and the council meeting will follow at 7 p.m at the South Fulton Arts Center located at 4645 Butner Road College Park, GA 30349.

August 3, 2020 cosfobserver Comments Off on City of South Fulton to Present $116 Million Proposed Budget for FY 2021 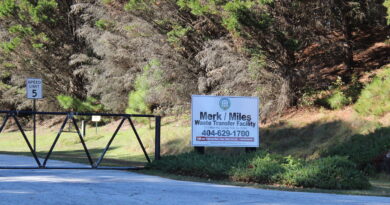 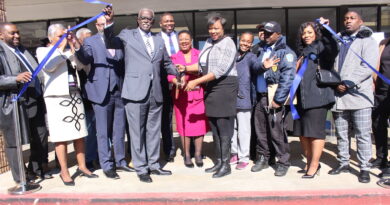