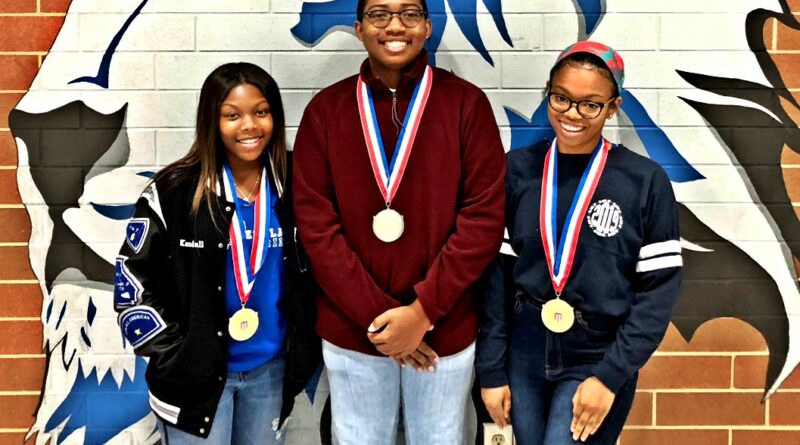 Schools
November 19, 2018April 5, 2019 cosfobserver
Nina Giddens, Julian Woods and Kendall Henry, all Westlake High School students, are recipients of the President’s Volunteer Service Award. Young adults ages 16 to 25 who earn the honor have completed a minimum of 100 hours of community service.
The President’s Volunteer Service Award is an initiative of the Corporation for National and Community Service (CNCS) and is administered by Points of Light. Through a shared mission of inspiring more to answer the call to service, the award celebrates the impact all citizens can all make in bettering their communities and the world.
Recipients are awarded an official pin, medallion or coin and a congratulatory letter from the President of United States. This year marks the 15th anniversary of the awards program. “I used to think that I could only make a difference in my community after I grew up and went to college,” said Giddens. “However my support system, the organizations I’m a part of, and this award show me that is not the case.” Giddens has logged over 250 hours of community service. Among her achievements include the formation of a dance troupe to bring African dance instruction to youth unable to access the training due to financial limitations. She is also heavily involved in her church, the Beta Club and the Girl Scouts. She has earned the Silver Award, the second highest honor given by the Girls Scouts of America. Kendall Henry, also a Girl Scout, has spent numerous hours teaching engineering and technology to other youth. Many South Fulton residents will likely recognize her because of her passionate advocacy during the city’s renaming process. “This recognition serves as a reminder to me to be selfless not selfish,” said Henry. “I’m honored to have received this award and will continue to serve.” In a congratulatory tweet, Principal Jamar Robinson quoted Dr. Martin Luther King, Jr., “Intelligence plus character is the true goal of education.” He also thanked the three students for setting the example.
Photo Credit: Westlake High School
For more South Fulton news and updates, follow us on Twitter (CoSF Observer) and Facebook at www.facebook.com/cosfobserver. Have news to share? Email us at info@cosfobserver.com. 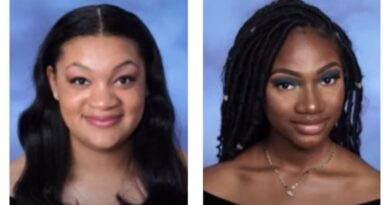 April 15, 2020 cosfobserver Comments Off on Hapeville Charter Names Top Graduates for Class of 2020 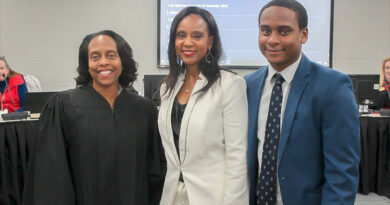 December 14, 2018 cosfobserver Comments Off on School Board Member Kimberly Dove Sworn in for First Full Term 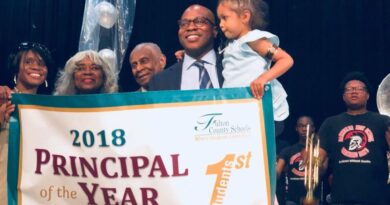 September 16, 2019 cosfobserver Comments Off on Dr. Bradley to Depart Banneker on October 11