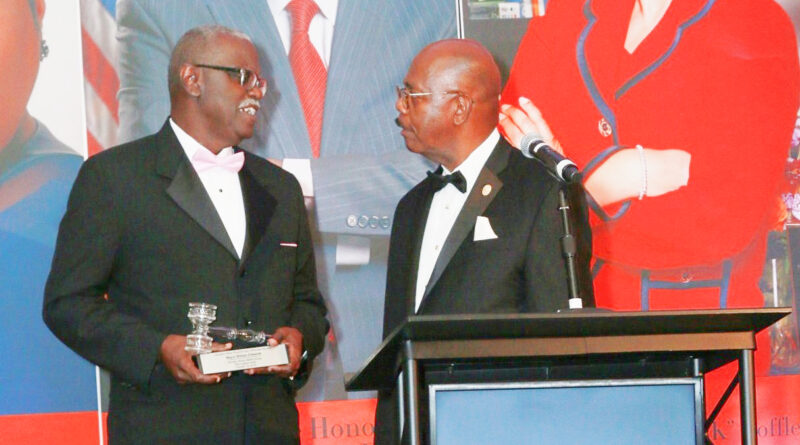 Mayor William “Bill” Edwards was recently named one of Georgia’s Most Powerful and Influential Mayors by Women Works Media Group. He was honored during the Law and Justice Awards ceremony on October 18 at The-Ritz Carlton, Atlanta.

“I am truly honored to be selected by such an outstanding organization,” said Mayor Edwards. “We have worked hard in the city of South Fulton and I share this award with many citizens, employees and my colleagues on the city council.”

Women Works Media Group was founded in 1990 and is the parent company for Women Looking Ahead and Men Looking Ahead, publications that honor and celebrate the achievements of women and men in leadership positions in business and public service.