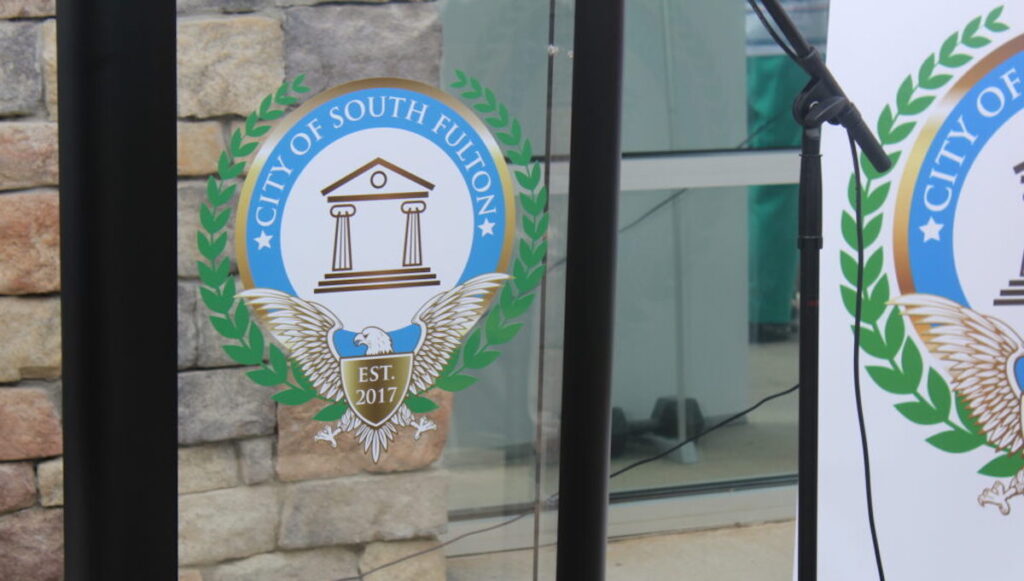 Two bills authored by the South Fulton legislative delegation recently passed under the Gold Dome, HB 921 and HB 1019. The City Council is now challenging the merits of the legislation.

In a special called emergency meeting yesterday, the City Council voted to authorize special counsel to advise them on both bills during an executive session. At the conclusion of the session, the body voted to have special counsel investigate the constitutionality of the legislation and report back in two weeks. They’ve also authorized a letter to be written to Governor Brian Kemp to notify him of the City Council’s concerns.

HB 921 would require the city attorney to be a city employee. He or she would be prohibited from engaging in private practice or representing any other government entity, agency or board. The bill empowers the city attorney to serve as the head of the city’s legal department, and to hire assistant city attorneys as the Mayor and City Council deem appropriate.

The current city attorney is Emilia Walker, a South Fulton resident and partner at Fincher Denmark. Other attorneys at the firm provide additional support, including providing legal counsel during meetings of the Board of Ethics and Planning Commission.

The legislation was drafted on the heels of a hearing to remove Mayor William “Bill” Edwards and Councilmember Helen Z. Willis. Councilmember Willis has expressed that she is vehemently opposed to the effort to challenge the two bills.

The City Council’s next scheduled work session is July 14 at 4 p.m. Meetings scheduled through September are virtual and streamed on the city’s YouTube channel.