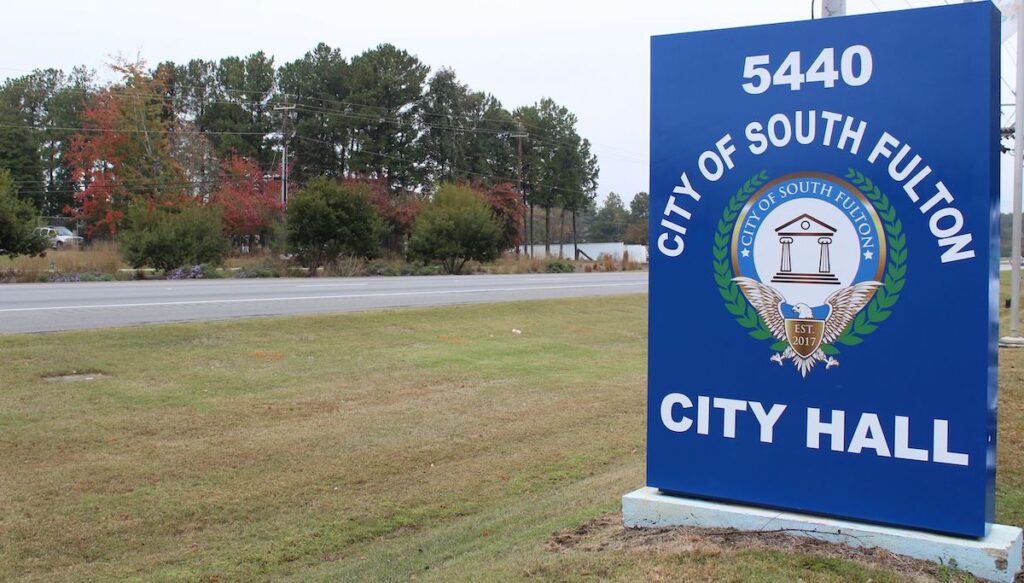 South Fulton held the first of three public hearings on the millage rate on Aug. 24. City staff is recommending that the mayor and city council maintain the 2022 millage rate of 12.899.

“The reason for the recommendation is based on the fact that developing an operating and capital budget for a municipality is a very complex and layered task,” said City Manager Tammi Sadler Jones in a press release.

“We prepare revenue and personnel projections as well as examine the requests submitted from departments. It is a balancing act between the desired service level and the cost of those service levels. With the revenue projections and expenditures for the FY 2023 proposed budget, staff recommended maintaining the millage rate.”

There will be two additional public hearings on the millage rate on Aug. 31 at 10 a.m. and 6 p.m. The City Council will then vote to adopt the millage rate that same evening. The hearings will be streamed via the city’s YouTube channel.

When a municipal government prepares its annual digests of taxable property, Georgia law requires it to compute a millage rollback rate. That rate must produce the same revenue generated by the previous year’s millage rate had no increase in property values occurred. The government then can decide to approve the rollback rate, leave the millage rate the same or raise it.