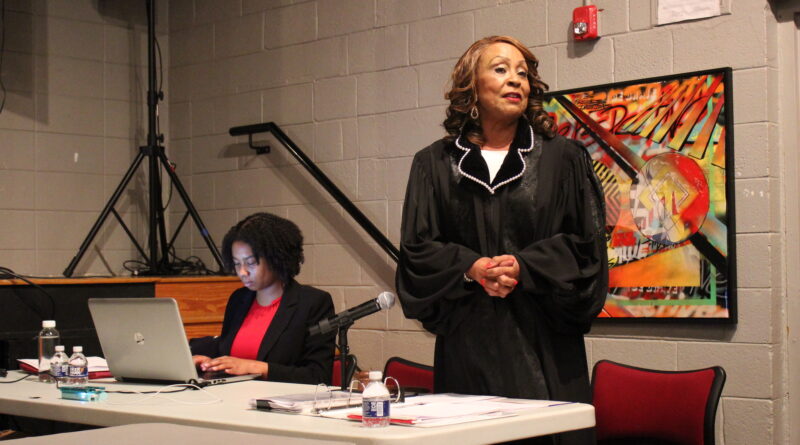 Earlier today, the mayor and city council convened for an investigative hearing to determine if Councilmember Helen Willis acted ethically when she supported a deal between Halperns’ Steak and Seafood and the development authority of Fulton County. Willis has been accused by four colleagues of steering $7 million away from the city and creating a hostile work environment.

John Mrosek was retained by the city as an independent attorney to oversee the investigation. At the start of the proceedings, Mrosek referenced the city charter which states that a councilmember can be removed for incompetence, misfeasance, malfeasance and breach of duties. But after a few contentious exchanges with Antavius Weems, the attorney for Willis, Mrosek’s pursuit to prove Willis’ guilt was cut short.

Less than an hour into what was expected to be a three-hour event, former Judge Thelma Wyatt Cummings Moore, who served as the hearing officer, issued a dismissal. She ended the hearing after learning of an oversight in the process. While the ordinance outlining the charges against Willis had been voted on, it had not been signed by Mayor William “Bill” Edwards or the city attorney or clerk. Weems was able to convince Moore that due to the misstep, there were no charges before the body to deliberate.

“My ruling is that there is nothing properly before us if the charges have not been officially signed as would be the case of having this document issued by the city,” Moore concluded.

Mrosek countered, arguing that the unsigned document was irrelevant and that a dismissal would be a miscarriage of justice. Moore, however, could not be not swayed.

Victory for Willis was swift but brief. Councilmember Mark Baker said “the gavel was banged too soon,” and noted that ordinances become law in the city 10 days after an affirmative vote even without the mayor’s signature.

Councilman Khalid Kamau made a motion to reschedule the hearing, restating the charges. His motion was approved with four votes, his own and those from Councilmembers Naeema Gilyard, Rosie Jackson and Baker, the same councilmembers who initially pushed for Willis’ investigation.

The hearing will take place on December 30 at a location yet to be named. Although it’s the holiday season, time is of the essence for the four councilmembers who have steered the legal action against Willis. Jackson wasn’t re-elected in November and only has a few weeks left in her term. The group will likely need her vote to secure an outcome in their favor.

As part of Willis’ defense strategy, Weems sought to disqualify three of the four councilmembers from the proceedings. He cited bias based on inflammatory emails distributed by Kamau and Jackson’s previous legal action against Willis. He also claimed that Baker has a conflict of interest due to his position as chairman of the South Fulton Development Authority, the body that Willis allegedly steered business away from.

A hearing of this kind is unprecedented in the State of Georgia, and seemingly costly. Residents have been vocal about the hearing, some calling for truth and for the process to be fully carried out, while others have called it an embarrassment and characterized it as a personal vendetta.

Either way, it’s another stumbling block for the newly chartered city. And a blemish on an image that continues to show signs of tarnish even as it’s still being developed.

“I am beyond embarrassed as one of the people who helped create this city,” wrote Rafer Johnson in response to a live stream of the proceedings. He ran for mayor of the South Fulton in 2017.

“This is not what we envisioned – we are better than this.” 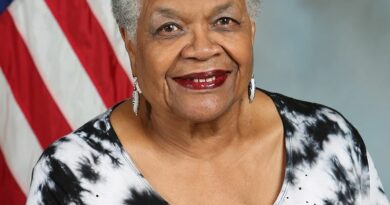 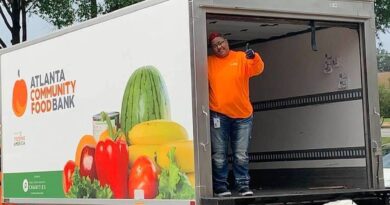 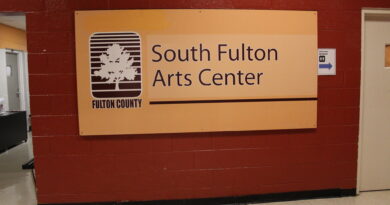