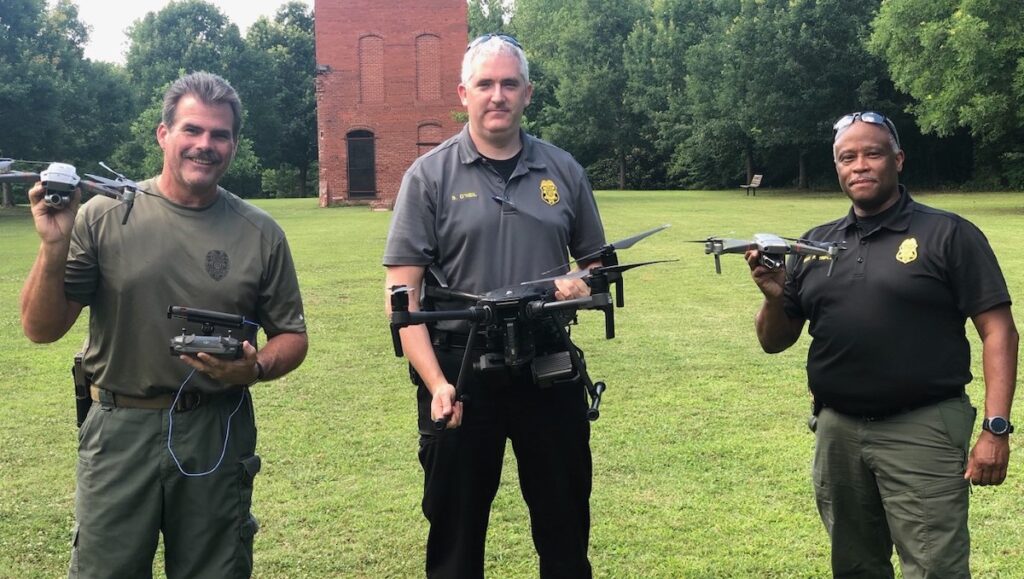 The South Fulton Police Department is updating its body camera technology. Now, when an officer removes his or her gun from its holster, their body camera will begin recording automatically.

South Fulton police officers’ body cameras are also activated when police pull their patrol cars within a certain radius of their emergency 911 calls or if an officer is lying down or not in an upright position.

A 2016 study published in Criminal Justice and Behavior found that complaints against police officers drop significantly when a body camera records an incident. According to a FOX 5 news report, South Fulton Patrol Units began using the holster sensors this week.

“That’s really important for us because as you can imagine those instances where an officer has to pull his weapon quickly, they usually forget or are not able to activate their body camera,” Police Chief Keith Meadows told FOX 5’s Deidra Dukes. “Having that automatic trigger for that technology is going to be extremely important for us.”

The South Fulton Police Department is also leveraging modern technology by adding drones to its arsenal of tactical equipment. The drones will be used for search and rescue, accident reconstruction, evidence collection and other investigative purposes.

Since Chief Meadows’ arrival, the City of South Futon has made significant investments in the police department. The department has added more officers, expanded its gang unit and added a K-9 unit. Additionally, the department commissioned Georgia Tech professor Dr. Yao Xie to realign and expand the city’s police beats to reduce response times. It’s the first time the beats have been adjusted in nearly 40 years.