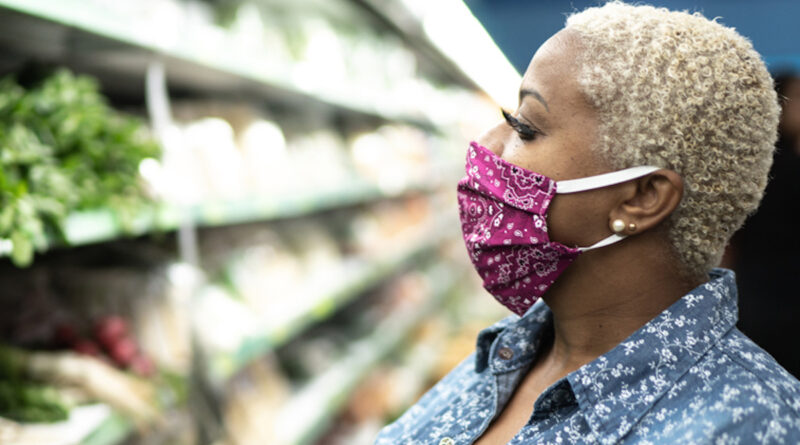 Local governments are weighing the option of making masks mandatory in public places to slow the spread of COVID-19.

Officials in the City of South Fulton will hold an emergency special called meeting today to discuss and potentially approve the measure. The meeting will be held virtually at 5 p.m. and streamed on the city’s YouTube channel.

The meeting comes on the heels of East Point’s City Council’s decision to make masks mandatory in places of business. It is the first city in Fulton County to put the policy in place. Employees and businesses could face a fine of $75 if they don’t comply.

South Fulton Mayor William “Bill” Edwards has publicly encouraged the wearing of masks, but according to WABE, also expressed concerns about the financial impact on residents of making masks a requirement.

“I encourage every City of South Fulton resident to wear a mask when in public to protect themselves and others. It’s the right thing to do.” 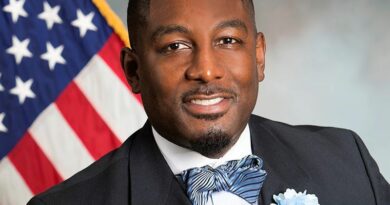