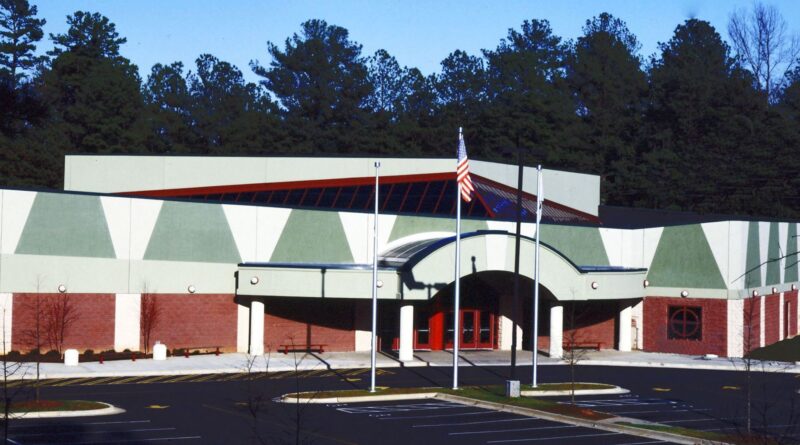 The City of South Fulton is looking to smarten its energy use through a solar power partnership that could save it 10-15 percent in energy costs over the next 20 years.

The South Fulton City Council approved an agreement Tuesday with Cherry Street Energy. The Atlanta-based company will install all panels and equipment – which it will own and maintain – at no cost at Welcome All and Sandtown parks. The city then will purchase power generated from those systems at rates below what it currently pays.

“As we continue to grow, we want to ensure that growth is smart,” said Mayor William “Bill” Edwards. “Solar technology is the energy source of the future. This agreement allows us incorporate solar into our infrastructure, making it more environmentally friendly.”

“And, it costs us nothing,” Edwards added, noting that the city’s rate will remain fixed for the life of the agreement. “Not only that, it will save us money in the cost of the electricity we use.”

Seeking to help homeowners, small businesses, churches and others unable to afford initial equipment costs, Georgia lawmakers passed legislation in 2015 that provides those groups greater access to solar. The measure allows third-party companies to install systems, keep ownership of them and sell power to the property owners.

The first company in Georgia to contract with a municipality under the law, Cherry Street Energy has similar partnerships with the cities of Atlanta, Macon and Jekyll Island.

“We’re the power company offering the infrastructure of the future,” said CEO Michael Chanin. “The build environment of the future will incorporate renewable power in every structure that can hold it.”

“Solar power is a technology. It’s not a fuel,” Chanin said, adding that his company is working on plans to install solar systems at all Fulton County libraries. “We use that technology to generate and sell energy at competitive rates.”

Figures presented by Chanin show the solar energy systems saving South Fulton about 154 metric tons in carbon dioxide emissions. The amount of carbon sequestered by the city would be equivalent to planting 181 acres of forest per year.

“This partnership allows us to maximize the use of our financial resources, while bringing the best practices of smart energy to the City of South Fulton,” said City Manager Odie Donald II. “By exploring and utilizing alternative energy sources such as solar power, we are building on our commitment to be a cutting-edge, world-class city.”

Based on the success of the two sites, officials plan to expand the partnership to include other city facilities.

Beyond the energy savings, the partnership also will bring jobs to the city. Cherry Street Energy plans to hire and train local technicians to install and maintain the equipment.