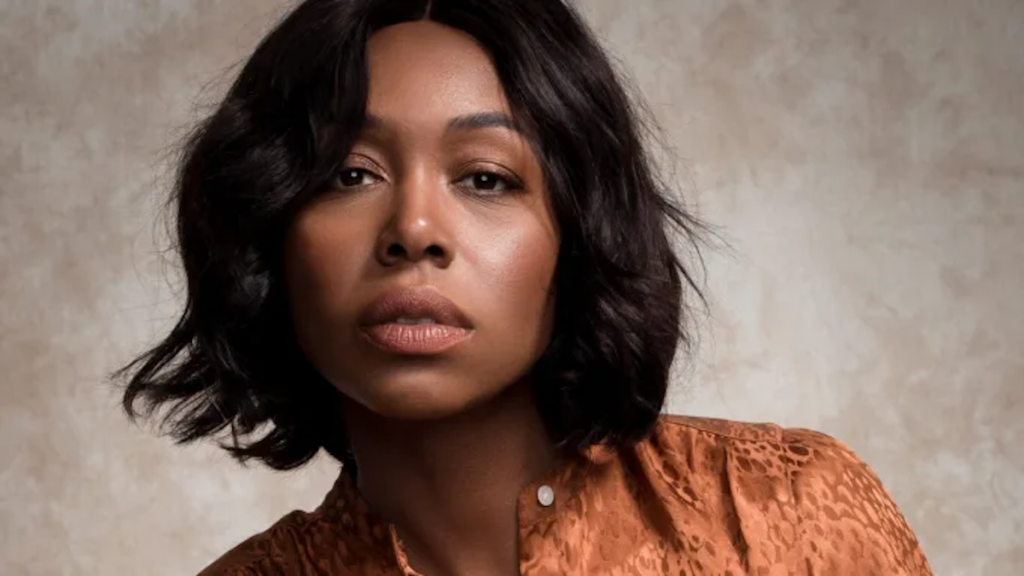 “East New York” (From executive producers of “NYPD Blue”) stars Amanda Warren as Deputy Inspector Regina Haywood, the newly promoted boss of the 74th Precinct, in East New York – a working-class neighborhood on the edge of Brooklyn in the midst of social upheaval and the early seeds of gentrification.

With family ties to the area, Haywood is determined to deploy creative methods to protect her beloved community with the help of her officers and detectives. But first, she has the daunting task of getting them on board, as some are skeptical of her promotion, and others resist the changes she is desperate to make.

Regina Haywood has a vision: she and the squad of the 74th Precinct will not only serve their community – they’ll also become part of it.