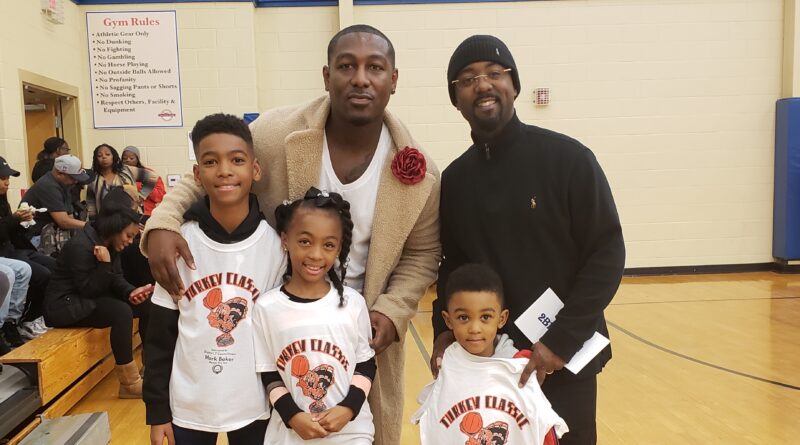 South Fulton gathered over the weekend for the 7th Annual Atlanta Turkey Classic at the Tracey Wyatt Recreation Center in College Park. The event is a community outreach initiative of the Georgia Spartans, a semi-professional basketball team that strives to give back each year in numerous ways.

This year was the first time that the event has been held along the Old National Corridor.

“I’ve been volunteering with this event since I became a councilmember but it’s always been away from the city of South Fulton,” said District 7 Councilmember and Mayor Pro Tem Mark Baker. “I did everything I could to try to get it on this side of town.”

The Turkey Classic includes a basketball game, vendors and a turkey and canned good giveaway, and focuses on bridging gaps between the community and local officials. Since the event was first launched, more than 700 turkeys have been donated and more than 1500 community members have been connected to much-needed resources.

Baker reached out to College Park Councilmember Tracey Wyatt to partner and for help holding the event at the Wyatt Recreation Center. Baker’s district is the only one in South Fulton without a recreation center or park. He said he’s proud of the rapport he’s built with the sister city, emphasizing the message of “two cities, one corridor.”

This year’s event benefitted hundreds of families in the Old National area. Donations exceeded Baker’s expectations as food and hygiene items continued to pour in even after the event had already started.

It’s all part of Baker’s mission to help “step up the give back game,” he said. Just a few weeks ago, he partnered with with O.N.E. Entertainment’s Torrey Tomlinson and notable figures in the music industry to surprise a single mom with a car.

“We’re entering this season of giving back,” said Baker. “And every year it gets bigger and better.” 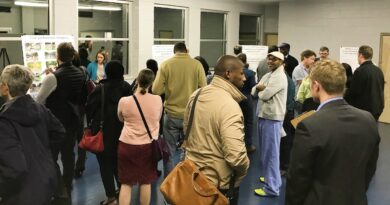 South Fulton Gets Opportunity to Weigh in on AeroATL Greenway Plan

December 8, 2017 cosfobserver Comments Off on South Fulton Gets Opportunity to Weigh in on AeroATL Greenway Plan 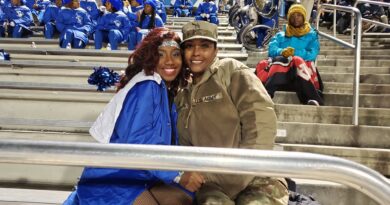 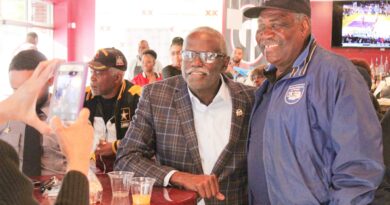